In today’s update for Grounded, we are bringing flying insects into the backyard, with mosquitos, fireflies, and bees landing in the world. The team has wanted to bring flying creatures into Grounded for some time, as it was a top community request for our ever-evolving backyard.

As the population of creatures in Grounded grows with these new additions, there will be even more items for players to craft. For this update, Bee Armor, a Firefly Head Lamp, and the rapier-like Mosquito Needle are all new recipes that players will be able to research and craft once they have taken down the new bugs. But that’s not all! Players are now able to craft a shield from weevil parts which allow players to block attacks that previously could not be blocked.

Along with the new creatures and crafting recipes, some new quality of life features have been implemented. Per community feedback, equipped items will no longer take up inventory space and instead take up equipped item slots. Not only that, when a player dies, all equipped items will remain on the character, making the journey back to their backpack to retrieve their items less arduous.

We hope players love these insects and updates as much as we loved creating them! As always, we hope to hear what our community thinks of these new creatures as we continue to build on our Xbox Game Preview experience together.

To learn more about the details of each of these new additions to the backyard, check out the latest Grounded Developer Vlog on the Obsidian YouTube Channel. 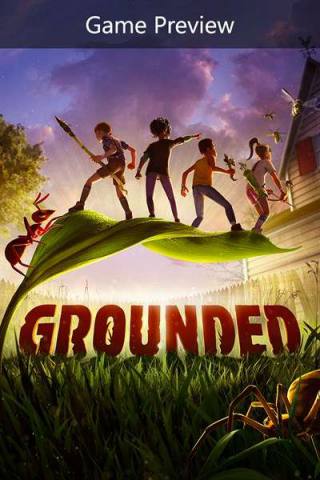 ☆☆☆☆☆ 98
★★★★★
$29.99
Get it now
Xbox One X Enhanced
PC Game Pass
Xbox Game Pass
This game is a work in progress. It may or may not change over time or release as a final product. Purchase only if you are comfortable with the current state of the unfinished game. Xbox Game Pass members can now pre-install Grounded, so they’re ready to play as soon as Xbox Game Preview begins. Not an Xbox Game Pass member? You can still purchase Grounded through Xbox Game Preview when it enters on July 28, 2020. The world is a vast, beautiful, and dangerous place – especially when you have been shrunken to the size of an ant. Explore, build, and survive together in this cooperative survival-adventure. Can you thrive alongside the hordes of giant insects, fighting to survive the perils of the backyard? Join our community and help shape the future of Grounded in Xbox Game Preview. – Reactive World and Insect Life – Explore this immersive and persistent world, where the insect life reacts to your actions. – Base Building and Crafting – Shelter and tools are critical to your survival. Build epic bases to protect you and your stuff from the insects and the elements. Craft weapons, tools, and armor, allowing you to better fight, explore and survive. – Online Co-op – You can face the backyard alone or together, online, with up to three friends – it is your choice. – Campaign – Uncover the secrets lurking in the shadows of Grounded as you freely explore the backyard and progress through its mysterious story. Full details on the latest status of the game, how you can give feedback and report issues can be found at https://grounded.obsidian.net/ 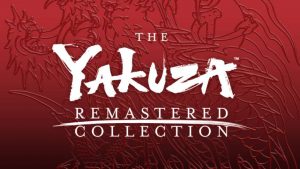 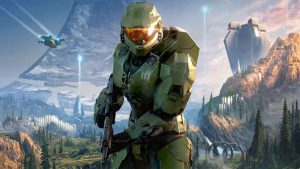