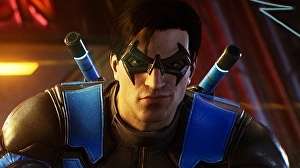 Warner Bros. has announced a delay for Gotham Knights, confirming its latest bat-adventure is now scheduled to launch some time in 2022.

The idea, if you’re curious, is that the various bat-pals have teamed up in order to protect Gotham following the death of Bruce Wayne.