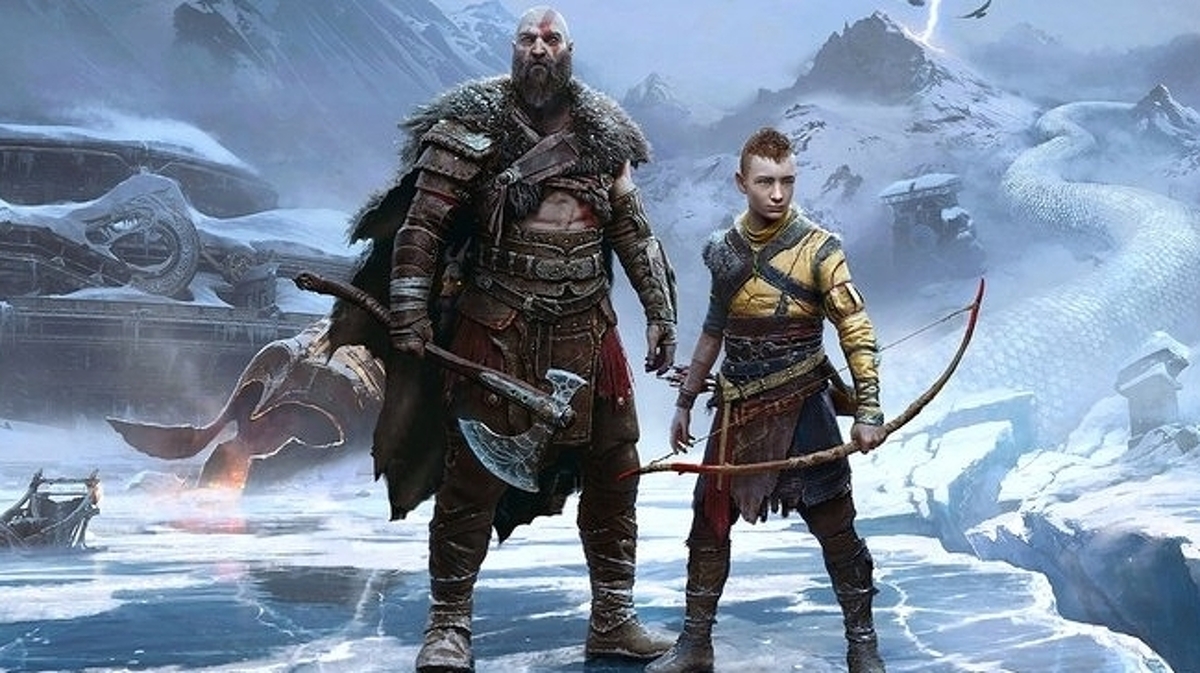 Sony has shared first gameplay of God of War: Ragnarok – confirmed to be the concluding part of the series’ Norse saga – in a tantalising new trailer during its latest PlayStation Showcase.

There’s quite a lot going on in the trailer, and fans of 2018’s superb God of War will spot plenty of connective tissue between it and the upcoming sequel. Atreus is still searching for answers following the previous game’s big reveal, for instance, and a whole heap of returning characters put in an appearance.

A still-very-pissed-off Freya is back – in its accompanying blog post, Sony says she’s one of the main antagonists in Ragnarok, alongside Thor – as is the ever-sassy Mimir.