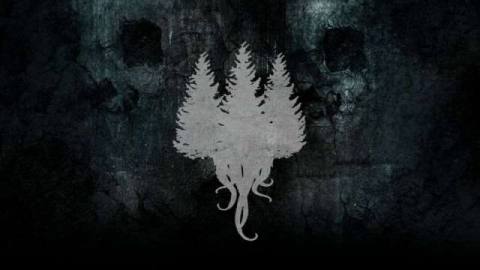 Starting today and running every Friday, I’m asking five Game Informer staffers to fill you in on something they hope to do this weekend. These recommendations can be anything, but they just can’t be about video games. You may learn of a new recipe to cook up, a show to binge, or learn of the best camping spot in the Midwest. Along with giving you fun and interesting things to do over the next few days, I hope these lists let you get to know the Game Informer staff better. You’re not just hearing from editors, either. Everyone – from designers to coders – will be offering recommendations.

And we’d like to hear your pick as well. Leave a short description of something you are doing this weekend in the chat section below, and we’ll be sure to read it and potentially investigate further. Here’s hoping your weekend is filled with fun and laughter, and you come back next Friday feeling fulfilled and looking for more great stuff to do! 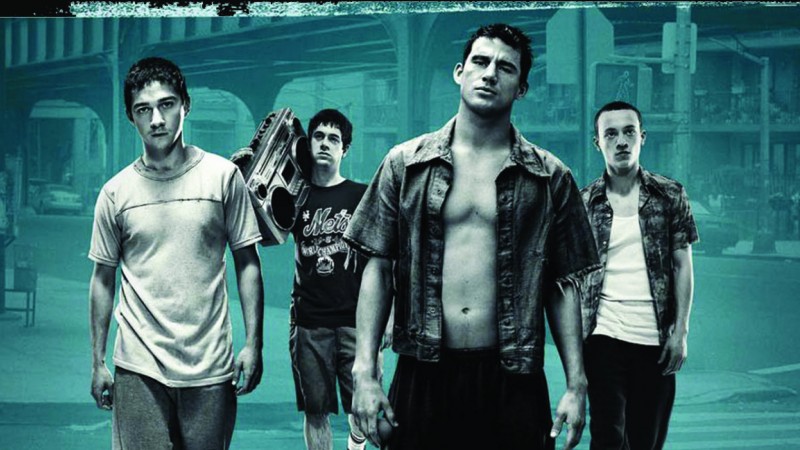 A Guide to Recognizing Your Saints

I’ve been reading A Guide to Recognizing Your Saints by Dito Montiel. Learning about his upbringing in Astoria, his coming of age in the NYC hardcore scene, and his various anecdotes thereabout has been a fascinating look at a now-changed city. His stories can often be meandering, taking time to divert from a subject to tell sidestories. It gives the memoir a sense of life, as if he’s there with you.
– Blake Hester, Associate Editor 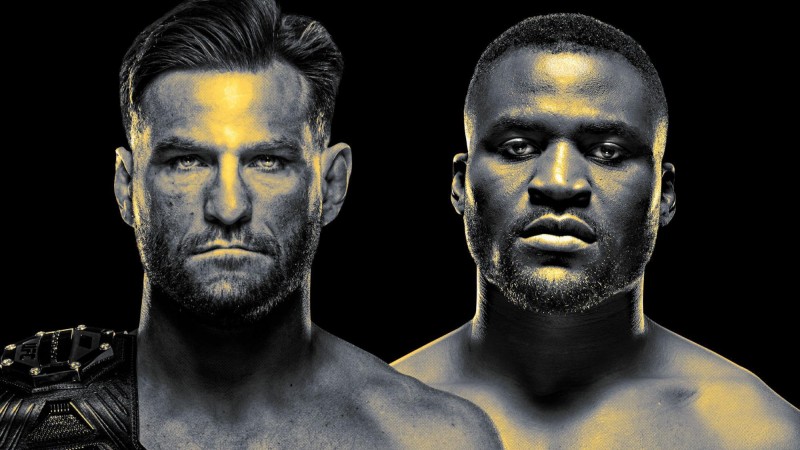 UFC 260 offers a top-tier rematch that is a true clash of the titans. Stipe Miocic, who many consider the greatest UFC heavyweight ever, defends his championship against one of the hardest punchers the world has ever known in Francis Ngannou. Much like Drago in Rocky IV, whatever Ngannou hits, he destroys – just ask his last four opponents. With such high stakes and so much firepower, it’s sure to be an edge-of-your-seat affair.
– Brian Shea, Digital Editor 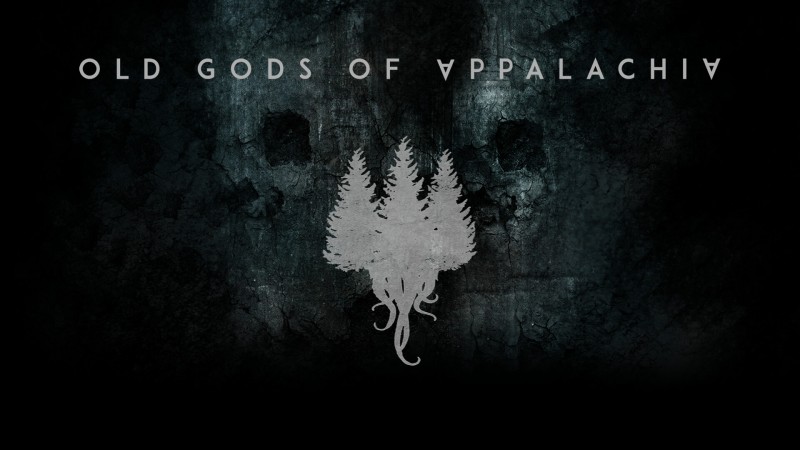 As if the last year didn’t provide enough existential dread, Old Gods of Appalachia has me craving more of it. An eldritch horror-anthology podcast set in the shadows of alternate-reality coal-mining country, Old Gods masterfully weaves together tales of misery, mystery, power, and the dark, unknowable malevolence of ancient things released when we dug far deeper in the mines than we ought to. I’m 17 episodes in and their haunting use of language has me hanging on every word. There are currently around 33 episodes available to the public, with a large exclusive storyline available to subscribers on their Patreon.
– Jen Vinson, Graphic Designer 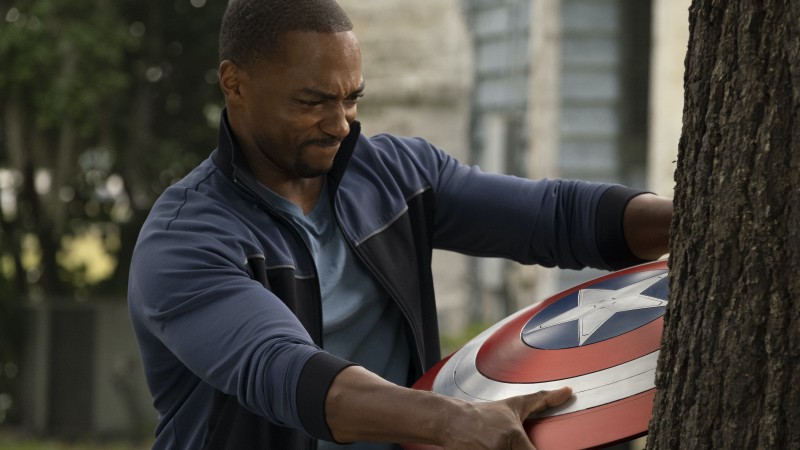 The Falcon and the Winter Soldier

This Friday, I’ll be grabbing some hot cocoa and cozying up for episode two of Falcon & Winter Soldier. The first episode offered a view into Bucky and Sam trying to live as civilians, a very different tone from the mystery and comedy of WandaVision’s supernatural beginning. As a show that so far has focused on relationships and dealing with the past, I’m curious to see where it goes.
– Kristin Williams, Web Designer/Programmer 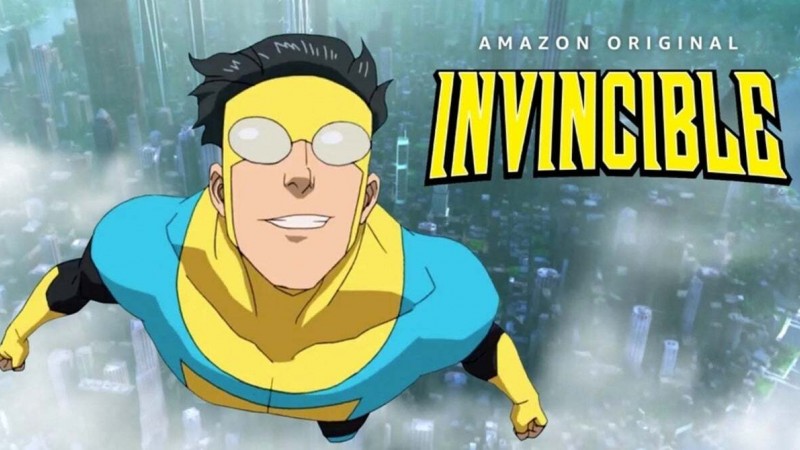 Robert Kirkman’s Invincible is one of my favorite comic book series of all time, and it’s now a weekly animated series on Amazon Prime. I plan on watching the first three episodes and hope it doesn’t pull any punches. Much like Amazon’s The Boys, this is not a superhero show for kids. It gets dark…incredibly dark…and can be every bit as shocking as Kirkman’s work on The Walking Dead. If you are looking for a superpowered origin story that goes places you wouldn’t expect, give it a shot. I hope the show follows the groundwork and pacing established by the comic series.
– Andrew Reiner, Editor-In-Chief