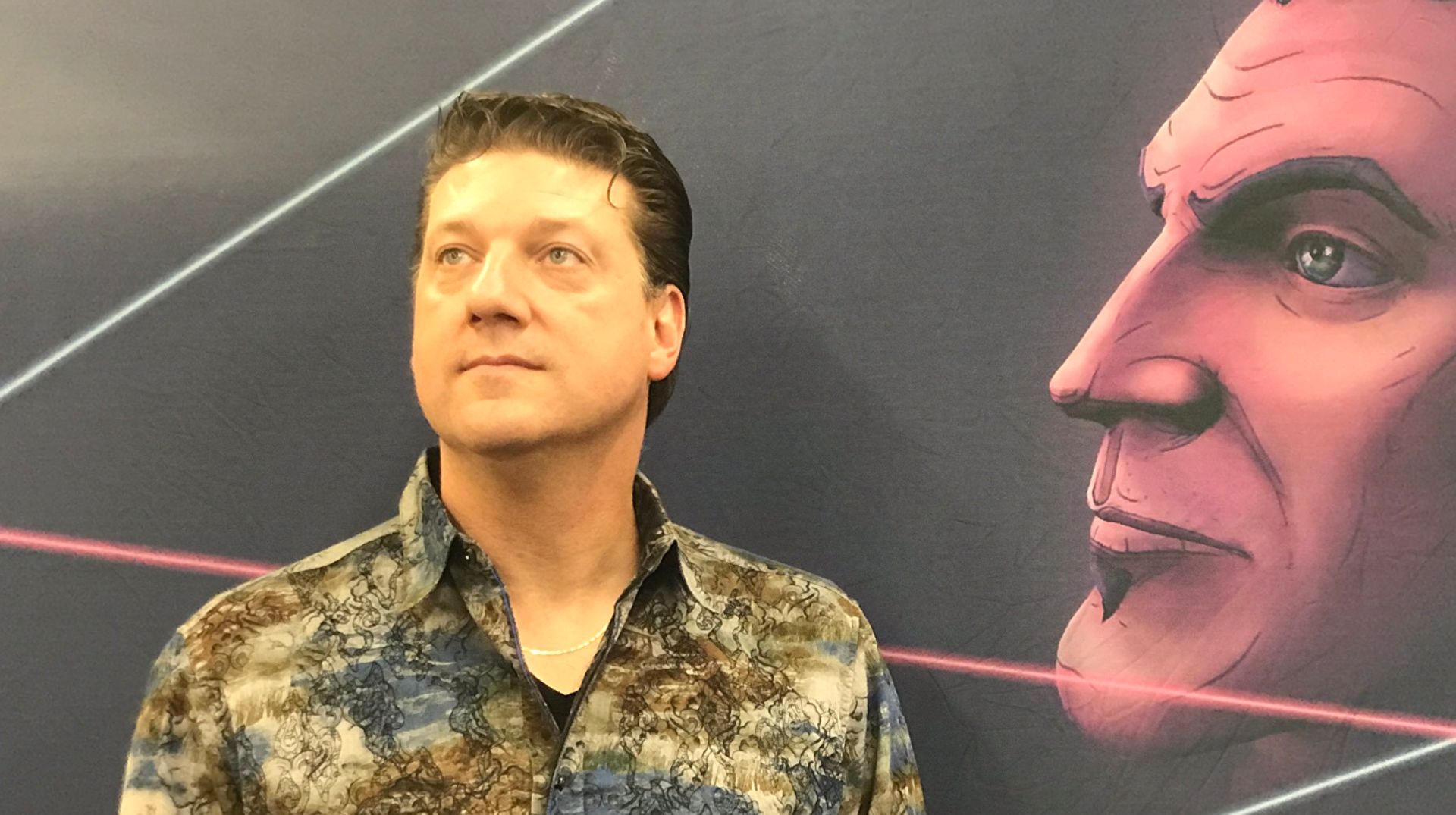 Gearbox Software – the developer responsible for the Borderlands series, Brothers in Arms, Battleborn, and more besides – has a new president as founder and CEO Randy Pitchford steps away from the role to head up parent company, The Gearbox Entertainment Company.

Former chief technology officer Steve Jones will serve as the new president of Gearbox Software, replacing Pitchford as the former president heads off to oversee the “explosive transmedia business” at the multimedia company.

The often controversial Pitchford shared the announcement on Twitter, complete with a rudimentary diagram explaining his position and the position of other staff at the company following the reshuffle. If you’re confused about the structure of Gearbox Software and The Gearbox Entertainment Company, take a look at the tweet embedded below – it helps illustrate the distinction a litte.