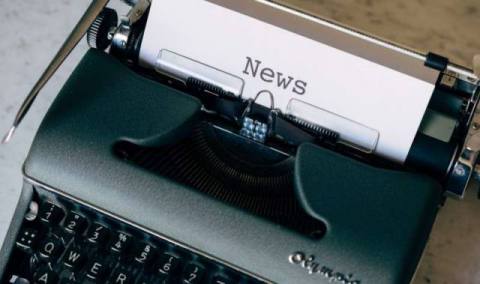 As we gear up for the next few months that will be teeming with gaming news, we thought it might be helpful to provide a weekly roundup of some of the biggest stories that you may have missed. With the usual E3 time just around the corner, this is our way of compiling some of the biggest gaming news stories of the week to help catch you up in time for a relaxing weekend. So, without further ado, here is the latest and greatest in gaming. 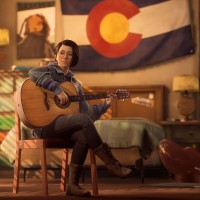 Life is Strange: True Colors is the latest Life is Strange game in the franchise and Deck Nine showed off the reveal trailer during today’s Square Enix Presents showcase. The latest story is an all-new tale starring a brand new protagonist and a new power. For those that were fans of the original duo of Max and Chloe, it looks like this new narrative will feel similar to that.

Players take on the role of Alex Chen, a Haven Springs native who had to suppress her “curse.” Her psychic powers are different than what we’ve seen with Max or Daniel; instead, Alex has the power of empathy. While some may laugh, the powers in action are intense, allowing her to experience, absorb, and even manipulate powerful emotions in those around her. She can see auras, and following the “accident” that resulted in her brother’s death, her power comes roaring to the surface in an effort to find the truth behind her brother’s death and a dark secret that lurks beneath the town’s surface.

You can read our full story right here. 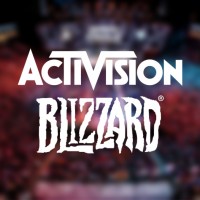 In an interview with Activision Blizzard president of sports and entertainment Tony Petitti, he confirmed that the divisions impacted the most have to do with both the Overwatch and Call of Duty leagues. According to Petitti, this is a part of a larger shift regarding how the company tackles its event-centered business and is part of the strategy to become “less dependent” on this social gathering type.

While this doesn’t mean that live events will be going away completely, the pandemic has dramatically altered the face of esports over the past year. Not just Blizzard-related competitive scenes, either; esports as a whole has seen a dramatic pivot away from flashy on-stage events due to safety concerns.

“We learned a lot last year in terms of how the leagues can be structured for online play, and we’ll look to carry forward the best practices from that,” said the president during the interview. “In terms of timing, it’s a reaction to the realities of how the leagues are playing and what resources we need to allocate to serve best the league, owners, teams, and fans.”

You can read the full story, including additional reports from Bloomberg and what the compensation package entailed, right here. 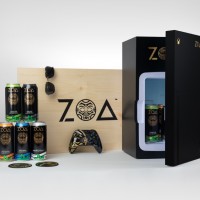 Can you smell what The Rock … is drinking?

We shared a video of the Xbox mini-fridge in action earlier this week, and now Microsoft is showing off exactly what the meme-fueled creation is for. In a new video, seen below, Microsoft promotes ZOA energy drinks for a healthier alternative to getting that brain spark back. In the video, Dwayne “The Rock” Johnson can be seen opening up his brand-new Xbox mini-fridge while talking up the vitamin-enriched beverage:

You can learn more about the green tea-infused energy drink, and how to enter to win one of these sweet Xbox mini-fridges, with our full story right here. 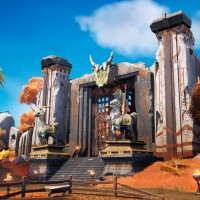 The latest season of Fortnite Chapter 2 brings in wildlife, Lara Croft, and a complete gameplay overhaul

In the single-player content that was just added to Fortnite, Agent Jones seals the Zero Point anomaly in a tower, but not before it pulsed one last time, removing all advanced technology from this region and sending it back to a primitive state ruled by wildlife. As you explore this new play space, you’ll run into wolves, boars, and magical guardian spires that are heavily protected. Chapter 2’s sixth season is fittingly titled Primal, and looks to have plenty of mysteries to unlock.

As you play through the single-player experience, you’ll transform into other characters, and see plenty of new things. Some of it is contained within this season’s Battle Pass, which brings a face most gamers will recognize. Lara Croft can be unlocked, and she offers three skins, one of which is a polygonal throwback to her PS1 days. For comic book fans, Teen Titans staple Raven is also in the game, as is Neymar Jr., a Brazilian soccer player.

New weapons are once again littered across the island, but some of the tools for the fight must be constructed by gathering supplies. You can craft your own primal rifle, revolver, and the powerful sounding Flame and Metal Bow. Not everything is primitive in design, however. New bunker chests hold rare and legendary gear from more advanced times, like rocket launchers. Epic says more weapons will be added as the season progresses.

You can read our full story, courtesy of Andrew Reiner, right here. 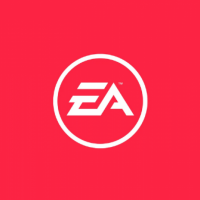 The Xbox Game Pass is a phenomenal (and affordable) subscription service that gives players immediate access to a plethora of titles at no additional cost. That being said, a common complaint is that the Xbox Game Pass on PC is severely lacking when comparing it to its original console counterpart. Luckily for PC Game Pass holders, that has recently changed because over 60 EA titles have made their way onto the Xbox Game Pass PC library.

You can learn more about exactly what this move means, in addition to more about Xbox Game Pass, with our full story here. We also have some helpful gaming recommendations for any Game Pass owners that may be looking for a new title to dive into. You can find that here.