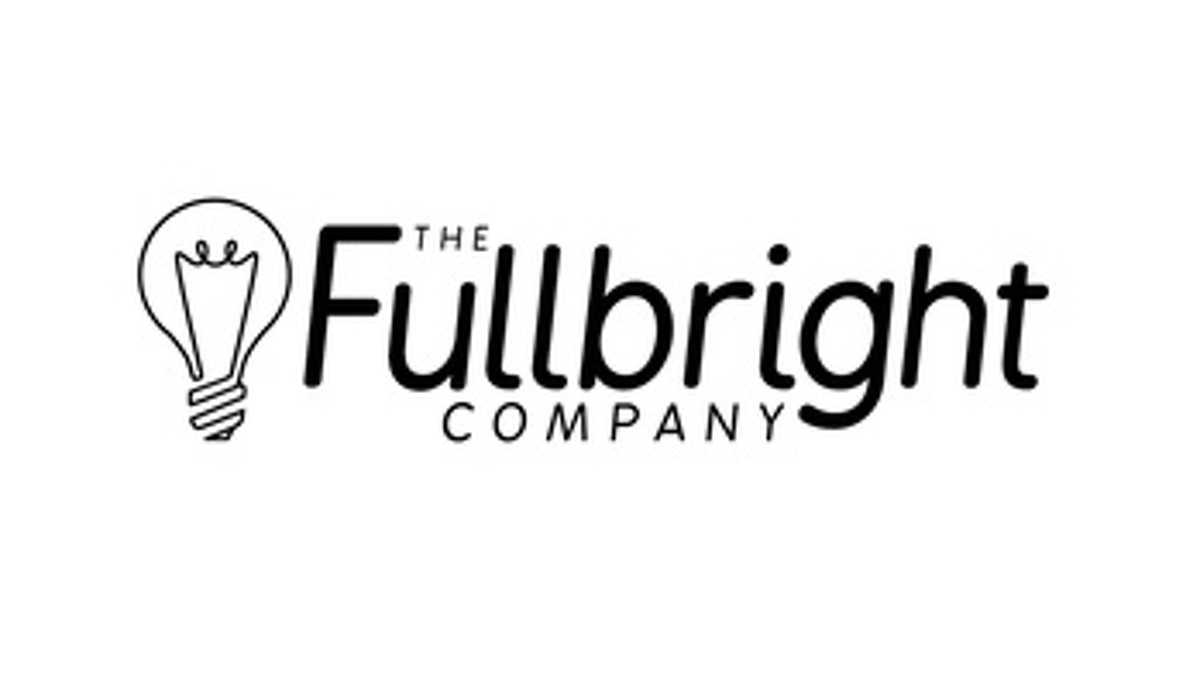 Steve Gaynor, co-founder of Gone Home and Tacoma developer Fullbright, has stepped down as the studio’s creative lead and manager.

Fullbright officially announced the change last night, ahead of a Polygon report which detailed an exodus of staff at the company “at least in part due to Gaynor’s behaviour toward workers”.

Gaynor will remain a writer on Open Roads, the upcoming Annapurna-published story of a mother and daughter, which will now no longer be released in 2021. 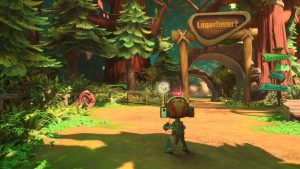 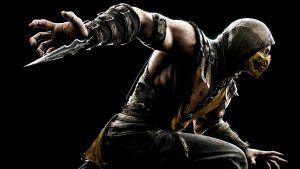 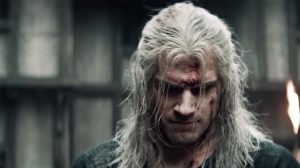 Here are three new video trailers from The Witcher season 2 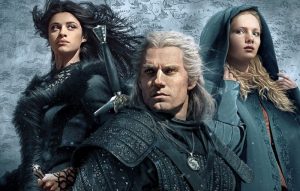