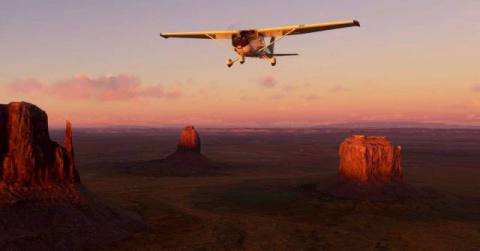 You can see those new locations and visual upgrades to major cities like New York City, San Diego, Boston, and Miami, in the trailer above.

Microsoft Flight Simulator’s World Update 2 is available for free — once you download the patch, just head to the in-game marketplace to claim the World Update. The latest additions to the flight sim follow a similar update from September that focused on Japan. 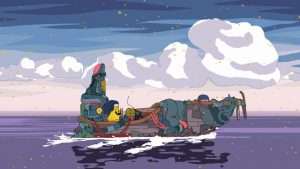 In Minute of Islands, it’s hard to be the chosen one 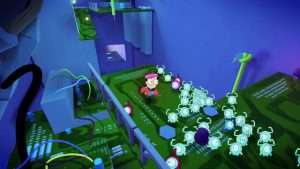 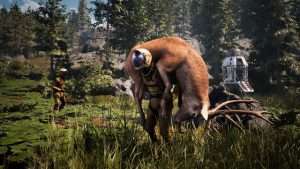