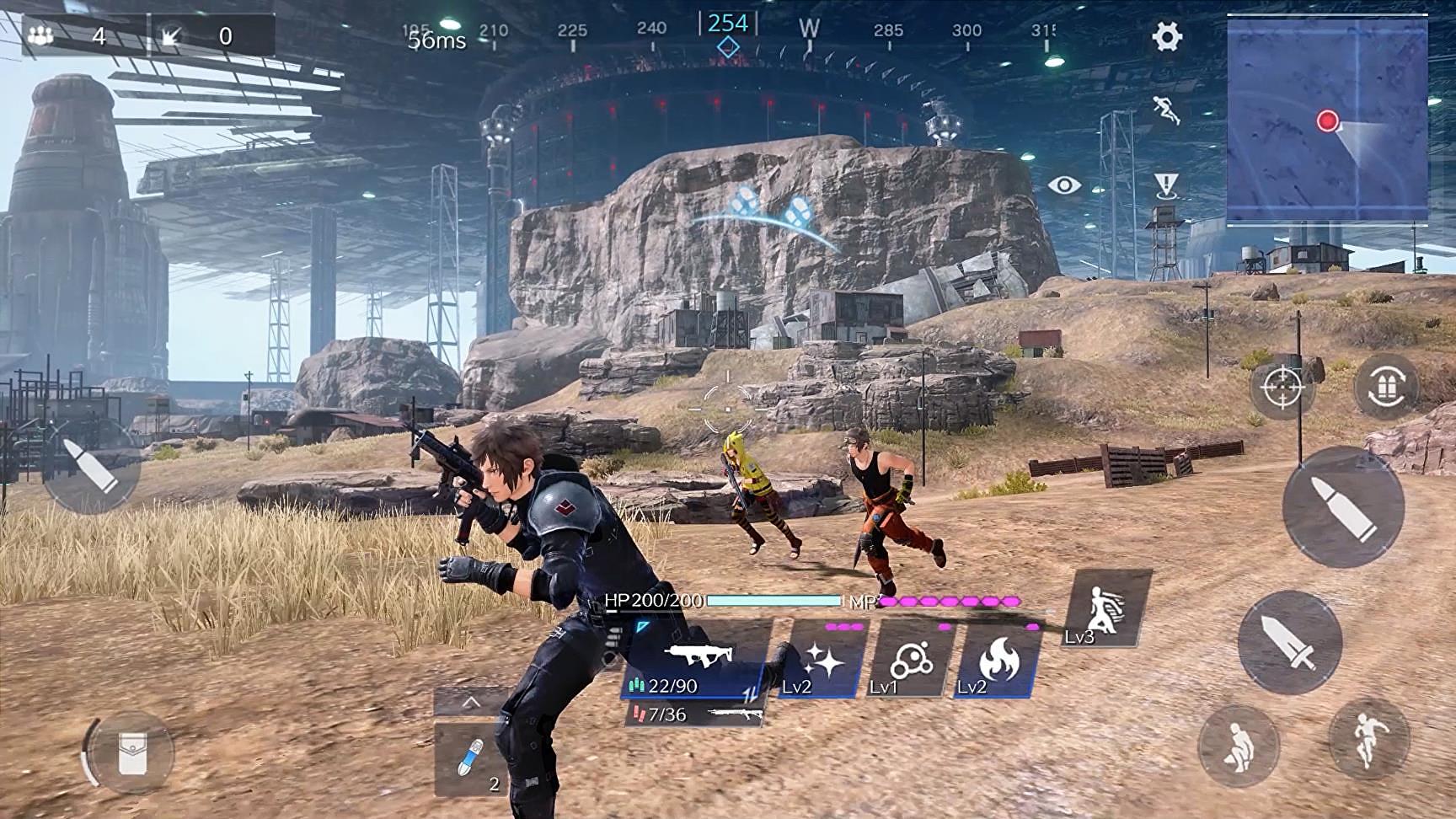 Final Fantasy 7: The First Soldier finally has a proper release date. After extensive teasing and testing, Square Enix has announced that the launch for the iOS and Android versions of the game will take place in November, and pre-registration for the titles will be open later this month, as per producer Tetsuya Nomura.

Announced back in February, Final Fantasy 7: The First Soldier is a multiplayer battle royale shooter that seems to be taking a mobile-first approach to development.

The First Soldier is set in Midgar, 30 years prior to the events of the main game. You play as one of many Soldier candidates all vying for survival to prove their worth for the Shira military. As you’d expect, then, the bulk of the gameplay is mostly shooting, but you can also make use of magic abilities and other Final Fantasy tools – including summons – to help your character out. 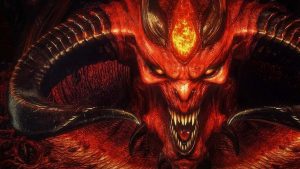 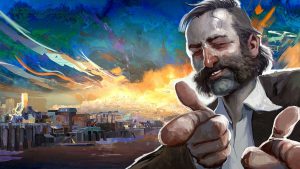