Bethesda rolled out the Fallout 76 Brother of Steel update a tad earlier than expected, due to an accidental release of the update on Xbox.

The latest Fallout 76 Steel Dawn update was expected to release on December 1st, but due an error caused the update to go live early. According to the official Fallout website, Bethesda explained the update went live for Xbox players, meaning they couldn’t play the game. Bethesda were quick to discuss with their team about the unexpected error, and decided it was ok to release the Steel Dawn update for all.

Earlier today, there was an error that caused players in our Xbox community to download the Steel Dawn Update ahead of schedule, but prevented them from actually playing. We immediately investigated ways to get our Xbox players back in-game as soon as possible, but, through our discussions, the entire BGS team felt confident that Steel Dawn is ready to go.

The DLC went live yesterday for all platforms, allowing Fallout 76 players to jump into Steel Dawn just over a week earlier than expected. The Steel Dawn update adds the first part of the major quest chain, which is similar to April’s Wastelanders expansion. In this update, players will meet the Brotherhood, gain their trust and begins to make a number of decisions which will ultimately determine what the Brotherhood of Steel ends up becoming, either the protectors or a more darker route of becoming militant isolationists.

Further additions come with this update including new NPCs, factions as well as companions. Along with the new quest will be new locations and new gear. There will also be new features such as the C.A.M.P. Shelters, rewards, including weapons, armor, and C.A.M.P. Plans. More additions will be coming throughout 2021.

For more news be sure to read next Path Of Exile Three December Events 2020 and Monster Hunter Film Collaboration Event With Monster Hunter World Iceborne. 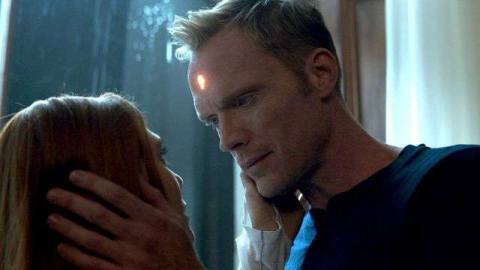 What WandaVision’s latest character reveal means, based on the comics 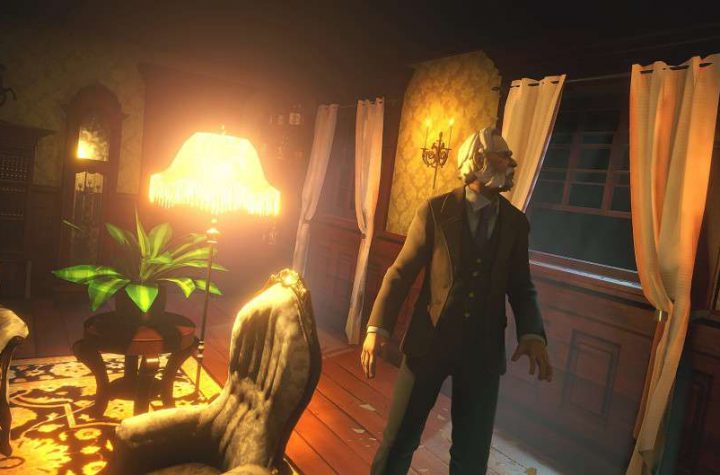 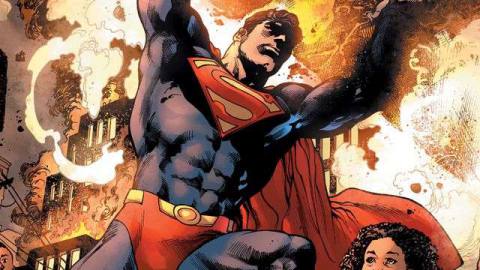