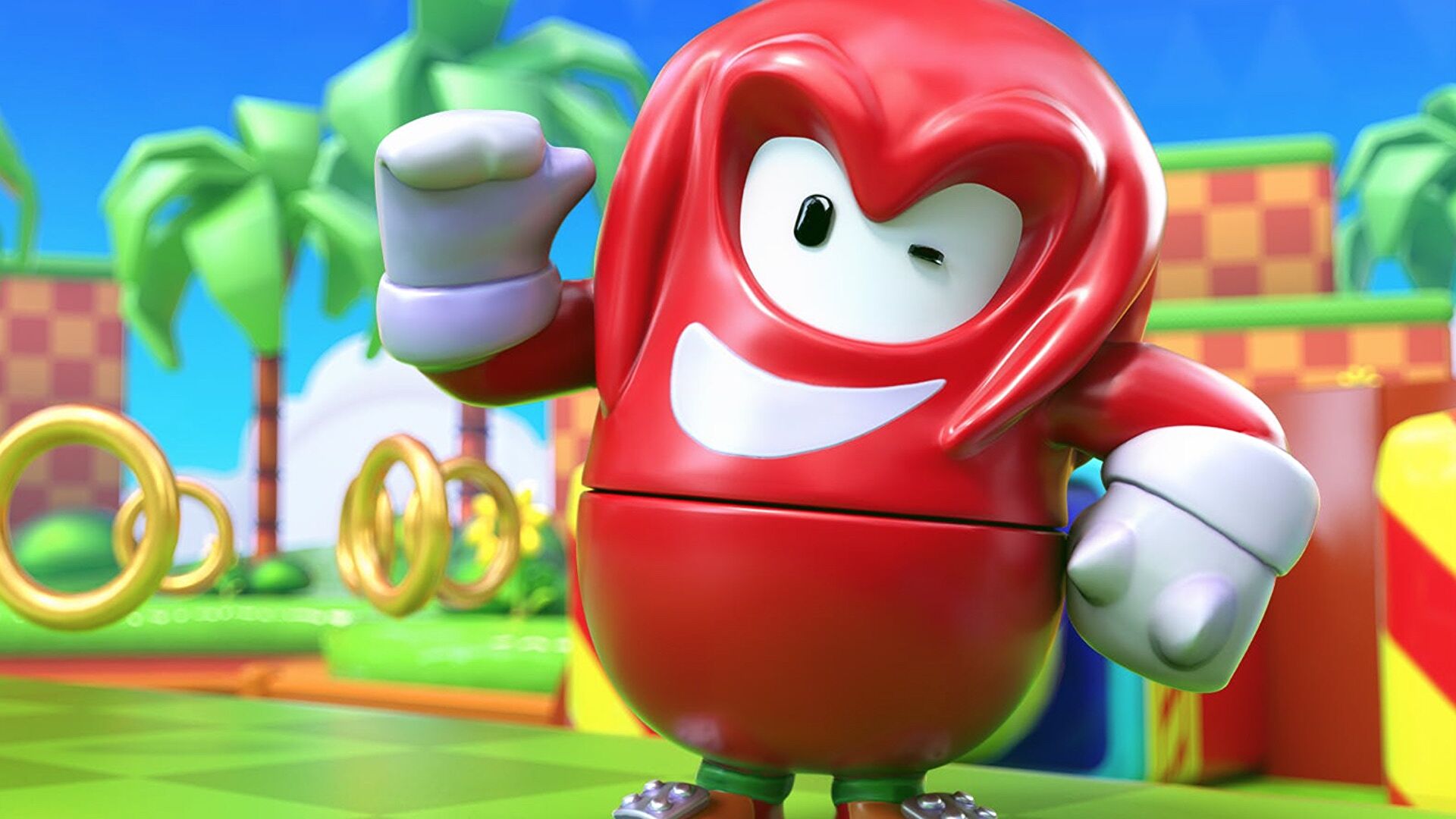 Fall Guys’ latest Sonic the Hedgehog collaboration will kick off later this week according to a new leak, with Dr Robotnik and Super Sonic outfits also on the way.

A new Sonic/Fall Guys collaboration was, of course, officially announced during June’s Sonic Central livestream. However, all Sega was saying at the time was that the game’s previously released Sonic and Knuckles skins would be returning this August alongside a new addition – Tails – as part of the hedgehog’s 30th Anniversreay celbrations.

Since then, data miners have discovered Fall Guys developer Mediatonic and Sega might have something a little more substantial planned than mere skins, with a special Green Hill Zone inspired stage having recently been discovered squirrelled away in the files.