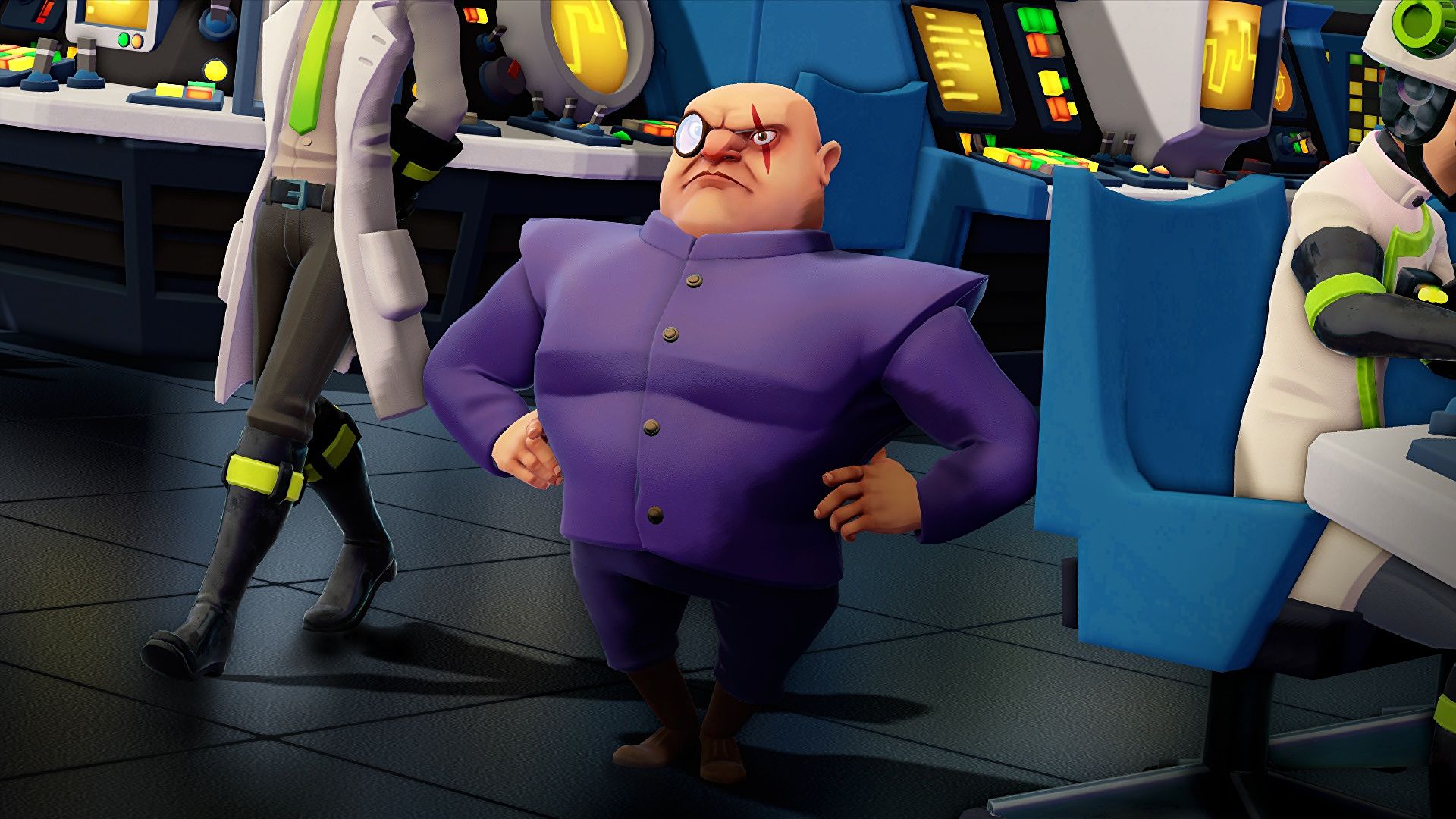 Evil Genius 2 will be making its way to consoles in November this year, developer and publisher Rebellion has announced.

Back in August, we got an indie-focused Xbox livestream where Rebellion revealed Evil Genius 2 would be launching for Xbox One, Xbox Series X/S, PS4 and PS5 later in the year. Now, two months later, we’ve learned that the console versions are due for release on November 30.

The supervillain management simulator is due to land day one on Xbox Game Pass, too – so you can look forward to taking over the word at no extra cost then if you’re subbed to Microsoft’s great value service.