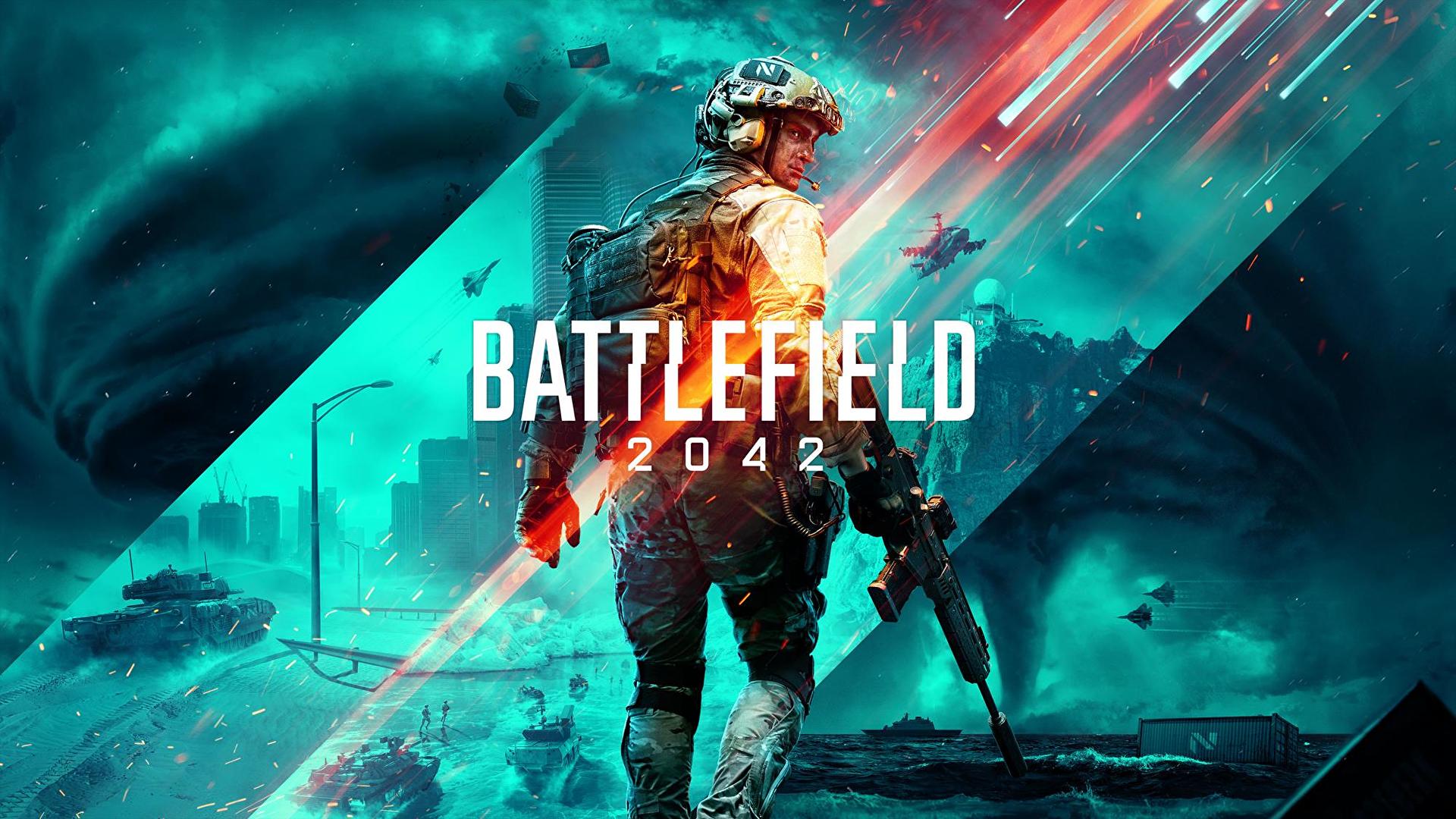 It’s been a long time coming, shockingly long for a Battlefield, but we’ve finally played Battlefield 2042. I spent about three hours with the beta build everyone is going to have access to this week. If you pre-ordered the game, subscribed to EA Play or managed to get an early access code, you may even be playing it right now!

It’s been pretty clear over the course of the summer that this is going to be a different Battlefield game. I don’t just mean in how ambitious it is, but also in how DICE has so far chosen to market the game. We’re now just a little over a month away from release, and we’re only just going hands-on with Battlefield 2042. The developer has been shockingly hesitant to show any gameplay footage that isn’t heavily-edited or about a minute-long.

If that unusual lead-up to launch has you worried, these feelings aren’t entirely without merit. So, now that we played Battlefield 2042, we decided to break down everything we learned from our limited time – good and bad – and hopefully help answer a few of the most common questions.