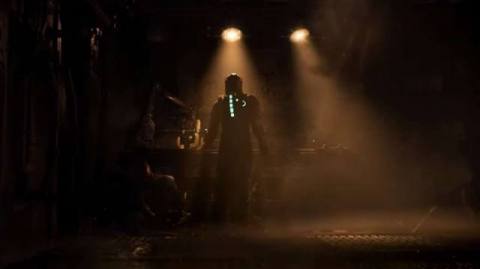 EA Play Live 2021 has wrapped up – here’s everything announced during the show.

Next up we have a release date for Lost in Random, the gothic fairytale-inspired action adventure from Swedish game studio Zoink. It’s due out 10th September. Gameplay trailer is below: