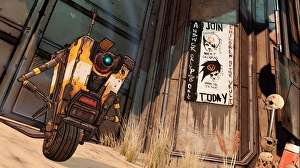 We know Epic is burning through hundreds of millions of dollars trying to get its store off the ground. Thanks to its ongoing trial with Apple, we now know just how much is changing hands for some of the big games.

A document released as part of the trial, tweeted by GameDiscoverCo founder Simon Carless, shows Epic paid $146m in advances to secure six months of PC Borderlands 3 exclusivity from 13 September 2019. 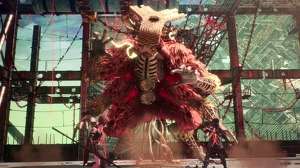 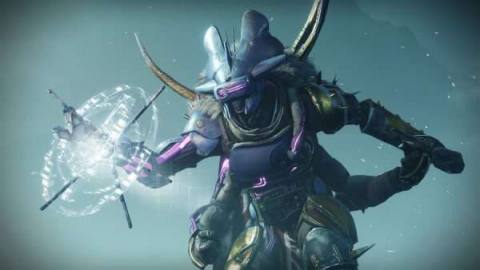 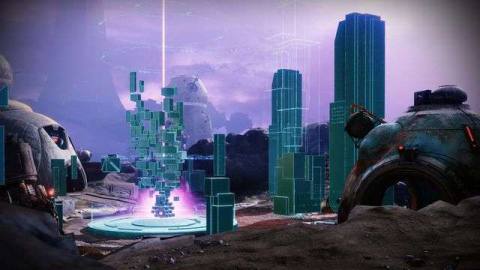 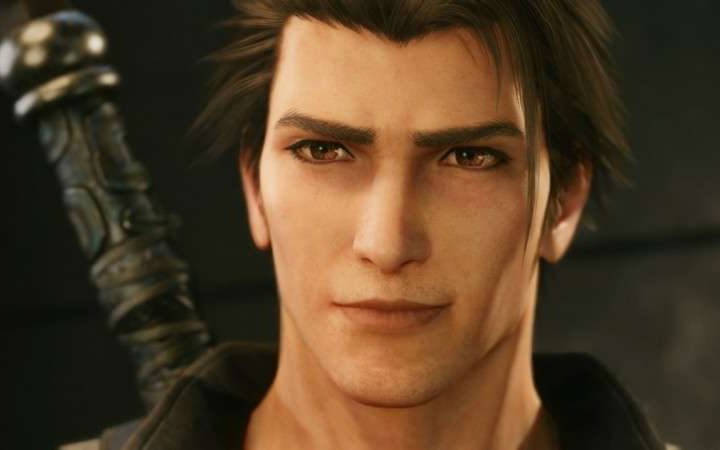