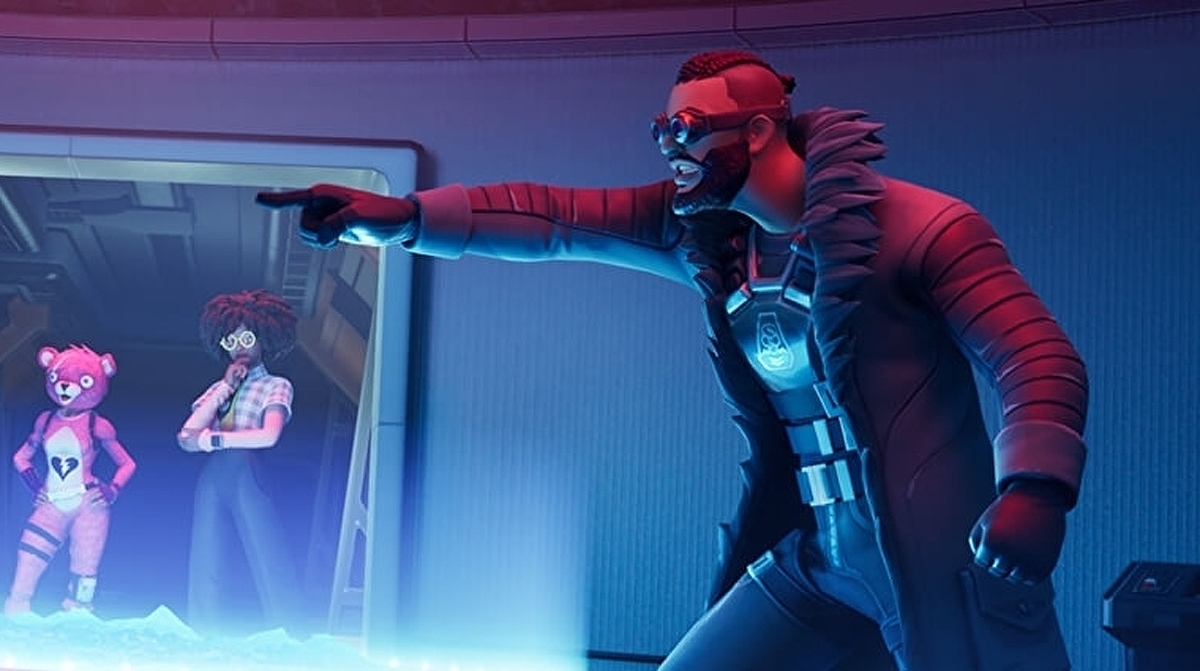 UPDATE 18.31pm: Now that Epic has finally acknowledged the source of its ‘inspiration’ for Fortnite’s social-deduction-in-space Impostors mode, the brandter has begun in earnest on Twitter, pointing to an official collaboration with Among Us and its developer Innersloth.

In response to a tweet announcing Fortnite’s 18.20 update (which also credited Among Us as the inspiration for Imposters), Innersloth offered up a googly-eye emoji before the official Fornite account swept in with a, “Hey @AmongUsGame! Since you’re here we’ve got something we wanted to ask you.”