Persona 5 Scramble: The Phantom Strikers – will it or won’t it get a western release? In Koei Tecmo’s most recent financial report there was no mention of localisation but now we’ve got a more promising update.

According to Persona Central, several Asian retailers have created listings for an English version of The Phantom Strikers. Indonesian retailer PS Enterprise even states via Facebook, how its supplier has told it the game will be arriving in Southeast Asia next year.

A few other listings for this version of the game include Singapore retailers Toy or Game and Qisahn. Both have The Phantom Strikers launching on 23rd February next year. Would you show your support for Persona 5 Scramble if there was an English version? Leave a comment below. 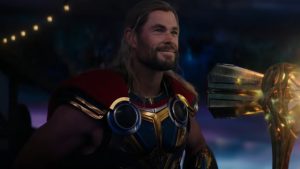 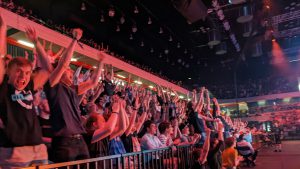