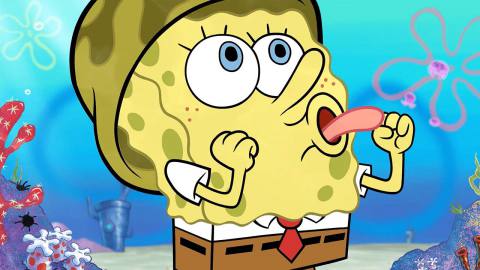 The full list of developer acquisitions can be seen below, and includes Goat Simulator collaborators Coffee Stain North, Pinball FX heralds Zen Studios and the Newcastle, UK based studio Silent Games, who are working on a series of games within a new co-op IP, due in 2023. The new acquisitions are spread among Embracer’s publishing companies such as Koch Media and Saber Interactive.

The two non-game development companies acquired by Embracer are Sandbox Strategies, a PR firm, and Quantic Lab, a Romanian QA specialist.This marks another sizable addition to the holding company’s development squadron, with over 50 development teams now under its wing. Back in May of this year, it was revealed that the Embracer Group had 118 games in development, with 69 unannounced. Then in August, the Embracer Group acquired the team behind the Metro series 4A Games, who are working a “new AAA IP” following the acquisition.

We reviewed Purple Lamp’s Spongebob remake back in June of this year, scoring it a 5 and noting that it “sinks under its reverence to nostalgia.”