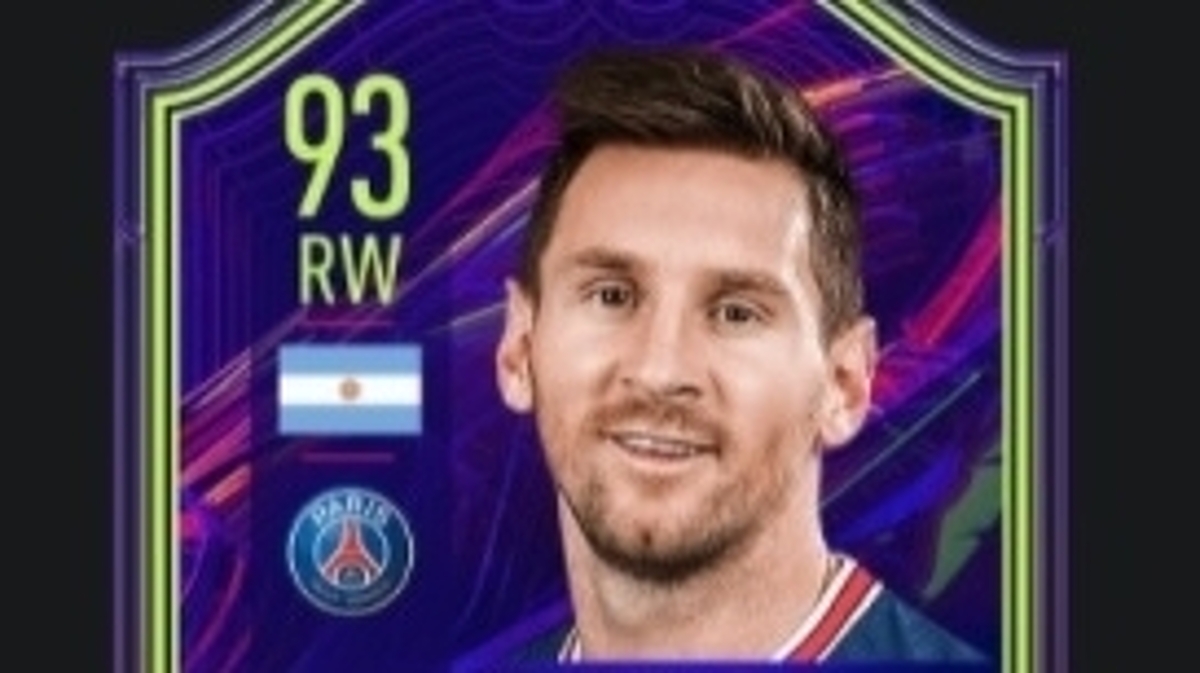 This Ultimate Team-focused pre-order bonus relates to coveted Ones to Watch cards – special versions of players who made high-profile summer transfers. Examples this year include Lionel Messi, who moved from Barcelona to PSG, and Cristiano Ronaldo, who left Juventus for Manchester United. 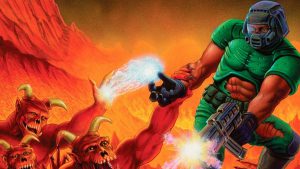