The live component of E3 2021 has been canceled according to documents released by Los Angeles Convention and Tourism Development Commission.

A document published by the Board of Los Angeles Convention and Tourism Development Commission (spotted by Resetera user Rösti) notes that E3 2021’s physical event has been canceled.

The document notes that the convention commission is working with the ESA (the E3 organizer) to work out broadcast solutions for an online-only E3 later this year.

Earlier this month, we heard that E3 2021 was planning to be a digital-only show, though official comments from the ESA have yet to materialize.

Apparently, we’re going to get three days’ worth of live-streamed coverage, remote demos, and more and it’ll all take place between June 15-17.

Gaming’s Geoff Keighley will not return to be the face of the event’s livestreams and videos (online or in person), but the good news is Summer Game Fest will return this year, too.

Other publishers, including Sony, EA, and Activision, have been moving away from a singular centralized E3 event for a few years now.

If you’re a fan of big, expensive in-person events, fret not: the Board of Los Angeles is working on obtaining a license for E3 shows in both 2022 and 2023. The ESA has said it would soon share full plans for E3 2021 soon.

The post E3 2021 live event has been cancelled – report appeared first on VG247. 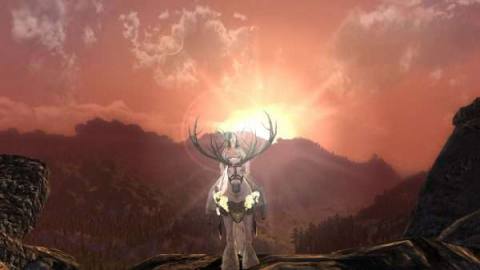 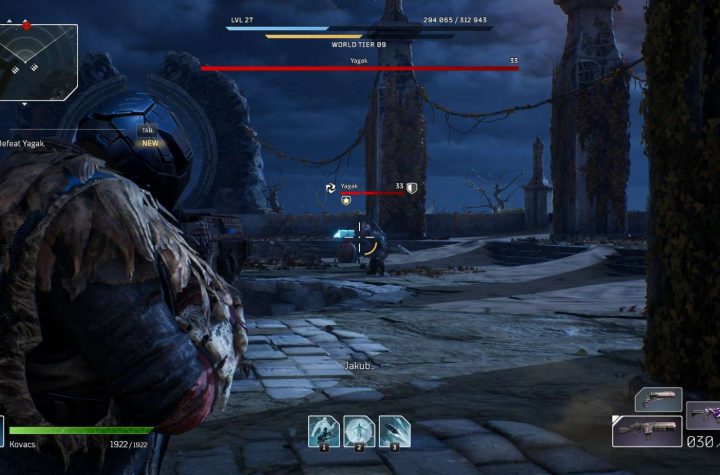 Outriders Yagak | How to beat Yagak at the Hilltop Monastery 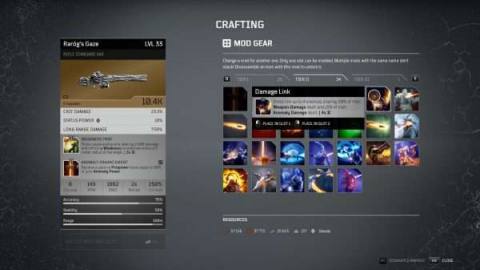 Best Outriders Mods | All Equipment Mods and how to get them 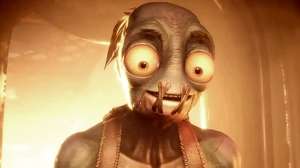 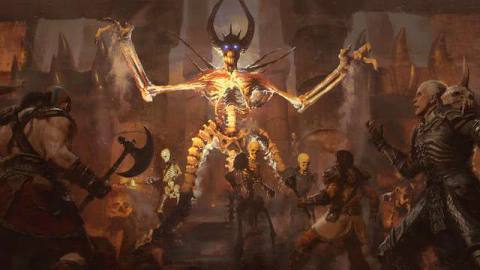 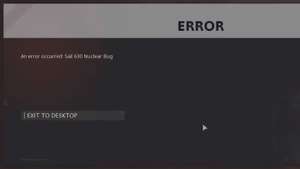