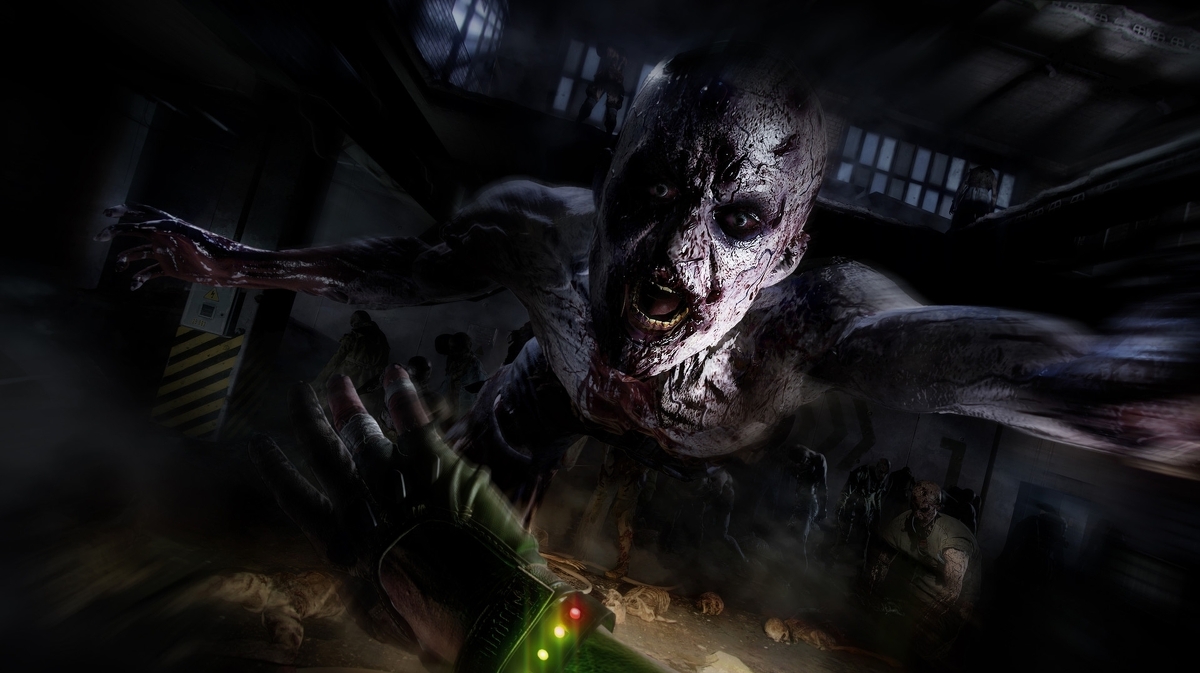 Techland boss Pawel Marchewka said its parkour-infused open-world zombie sequel is complete and in playtesting, but needs more time for polish and optimisation.

Dying Light 2 has endured a rather tumultuous few years of development. It was announced at E3 2018 during the Xbox press conference by role-playing game writer and designer Chris Avellone, who later left the project following allegations of sexual assault. 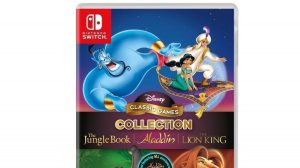