Announced in 2019, Dark Alliance is currently in development from Tuque Games – a Montreal studio formed by former Ubisoft veterans.

The game is a spiritual successor to Baldur’s Gate: Dark Alliance and is slated for release on June 22.

In the game, you and your friends will be fighting monsters that have invaded Icewind Dale in search of the Crystal Shard. As the iconic D&D characters created by R.A. Salvatore, you will be trying to thwart 30 different enemy types which range from five types of goblins to those damned Beholders.

The game focuses on combat and each playable character has more than 50 combat abilities to master. While that seems like quite a bit to master, thanks to the Emergent Combat system, those who are button-mashers will do “just fine” – but those who want a “more refined experience” can use specific guard breaks, executions, or team attacks for a sense of depth.

Progression will be in your hands, so you can choose the order in which to complete missions without restriction. Exploration is also encouraged, which means you can find a puzzle or secret room that grants loot, and replaying levels are also encouraged. You can event crank up a mission’s Challenge Rating to take on harder enemies and acquire better loot.

Dark Alliance will be released for PC via Steam, PS4, PS5, Xbox One, and Xbox Series X/S. 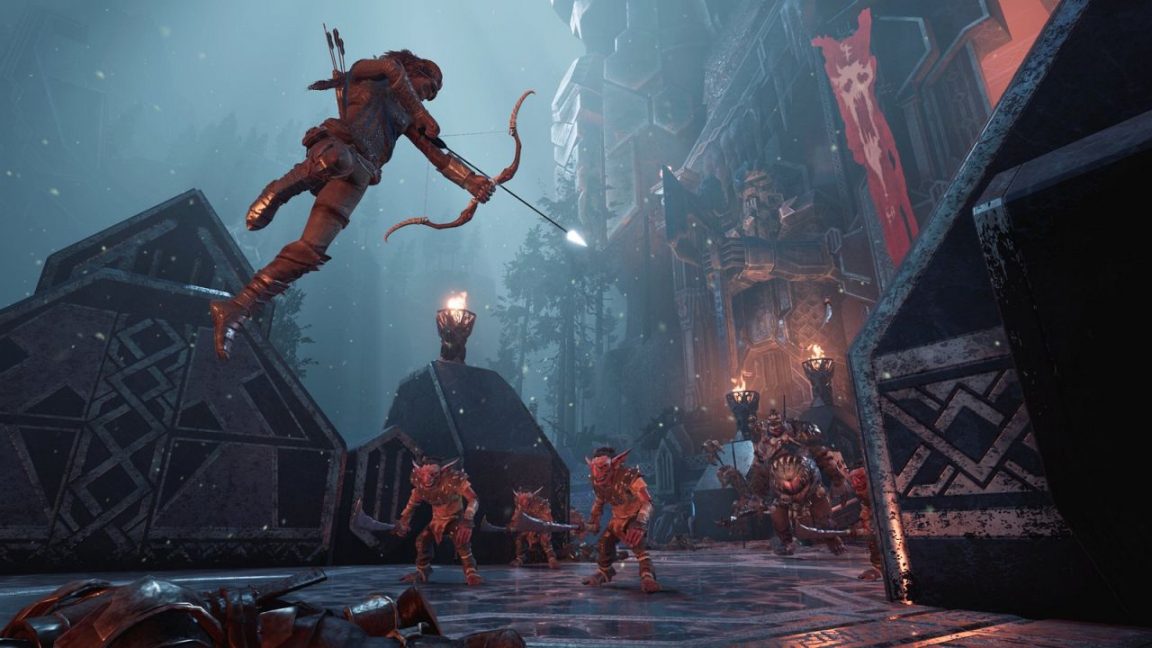 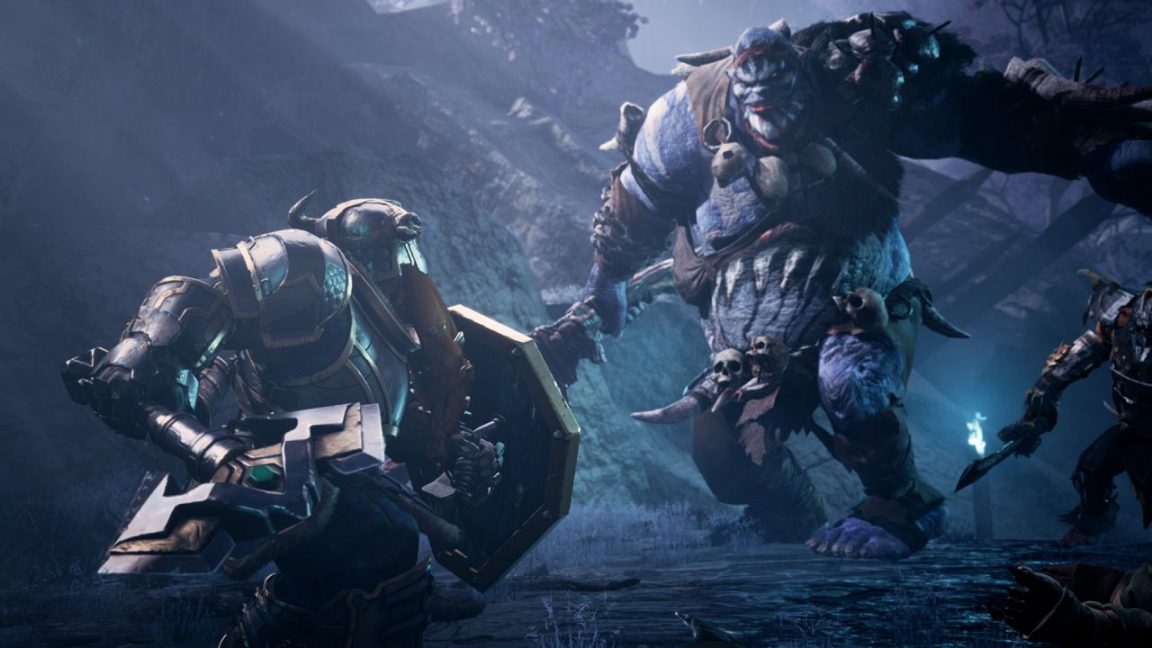 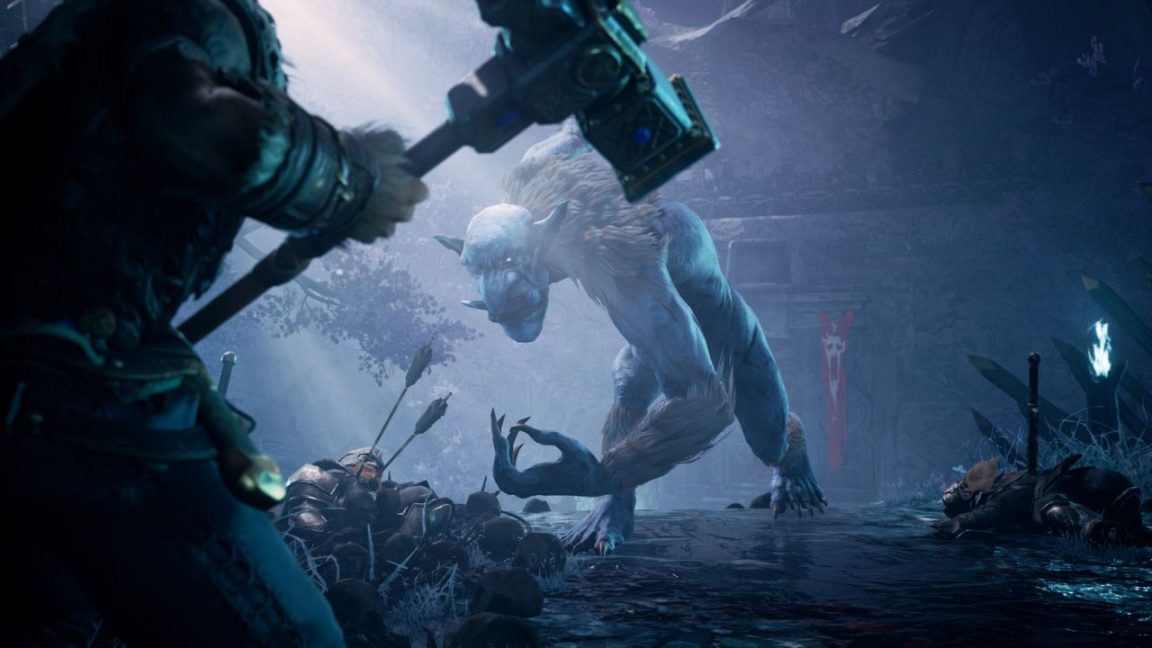 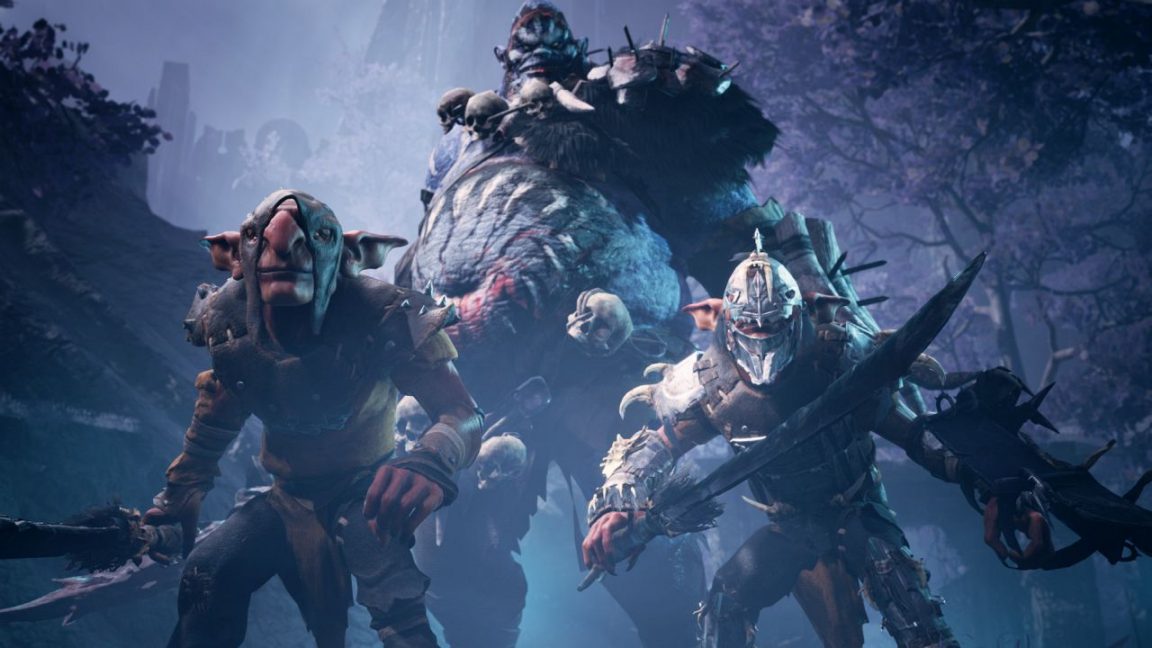 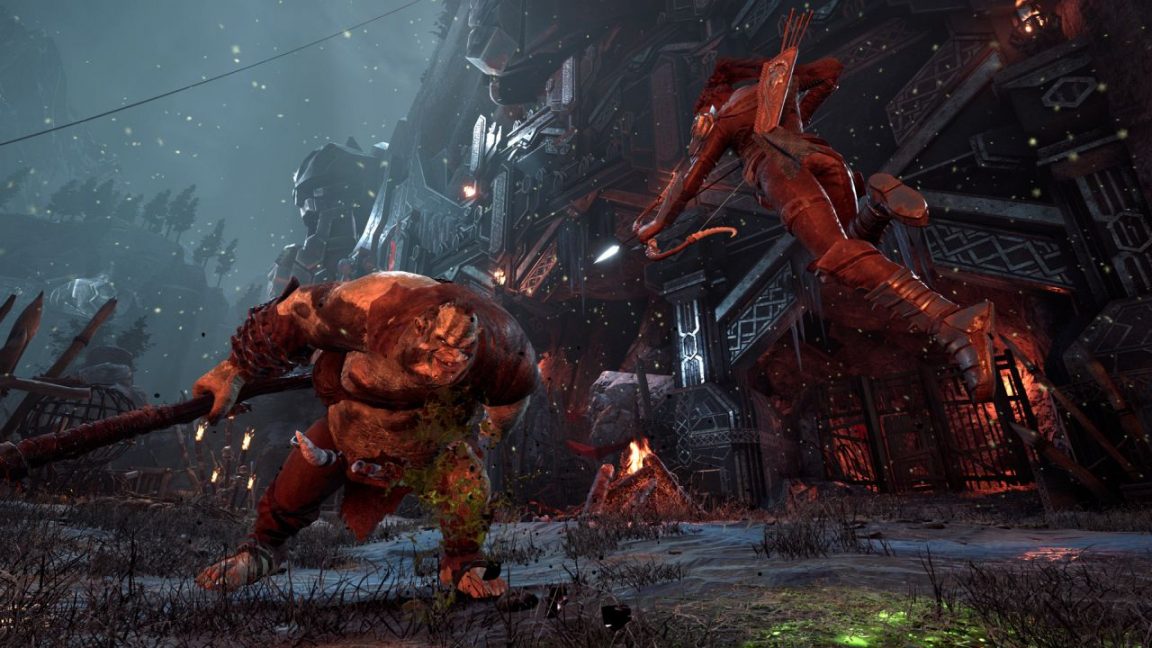 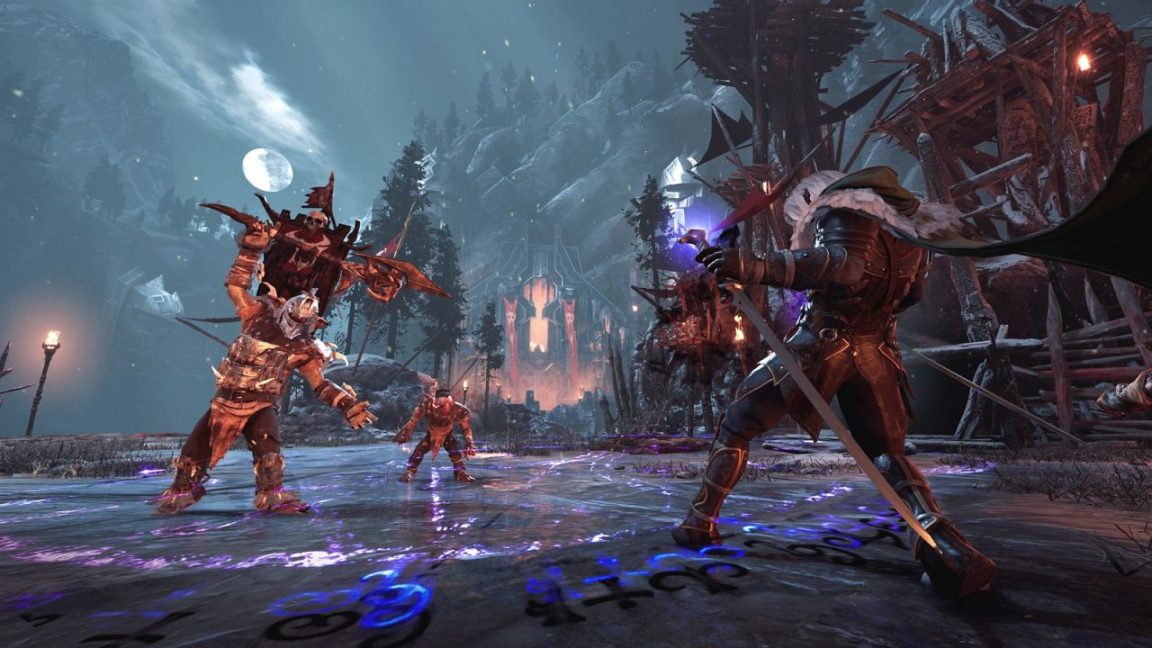 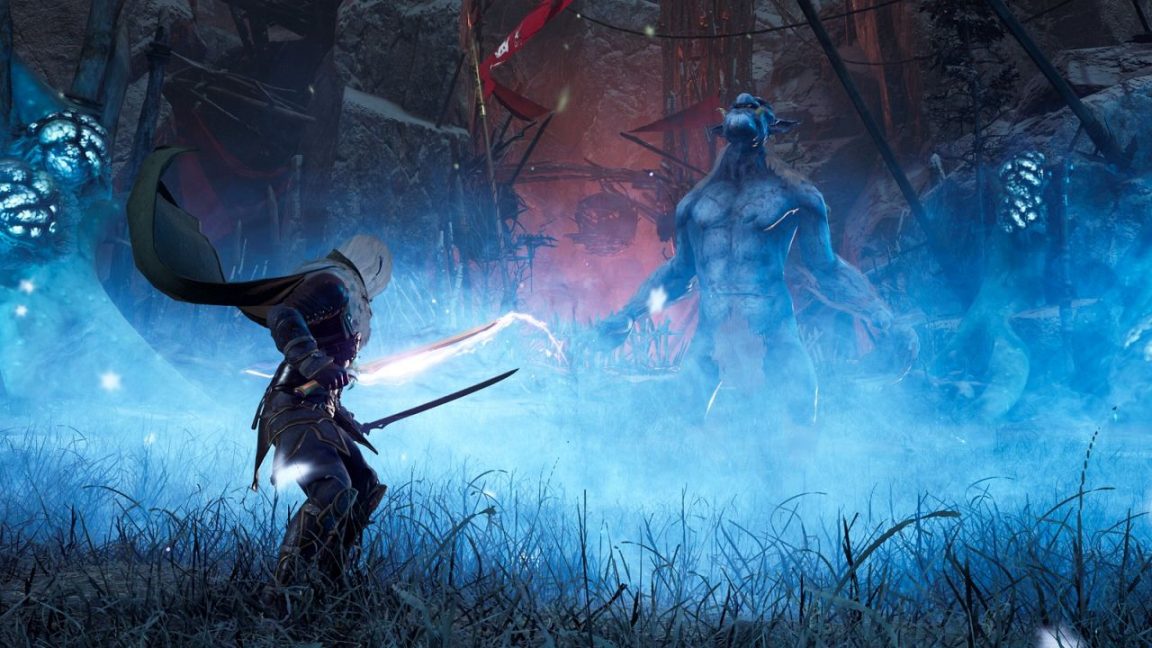 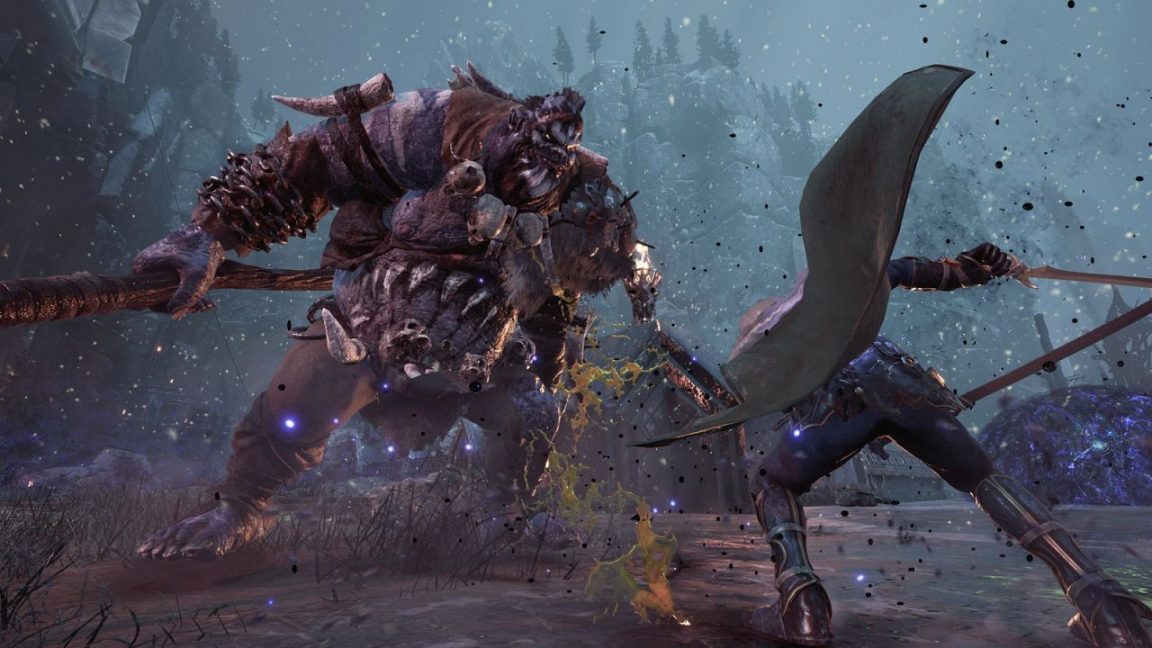 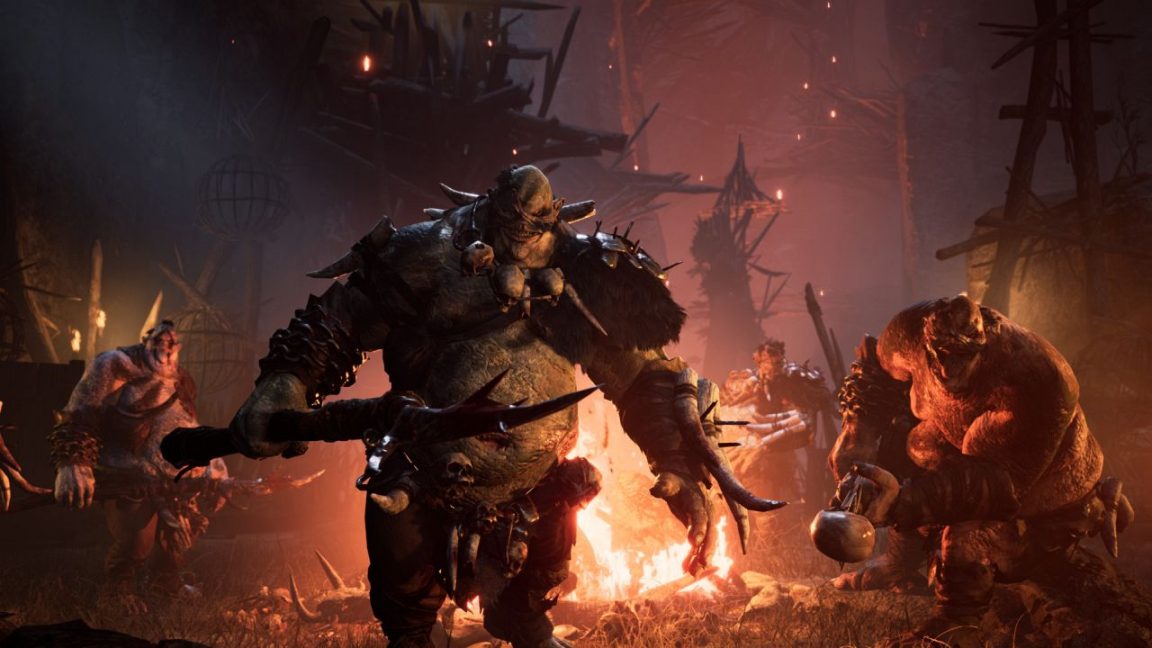 The post Dungeons and Dragons: Dark Alliance is a co-op action-RPG releasing in June appeared first on VG247.