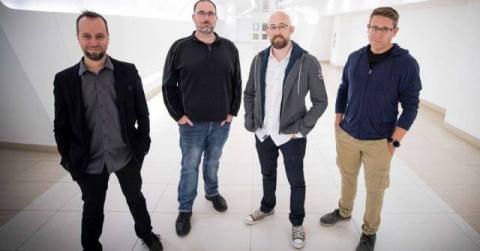 Mike Laidlaw, best known as the creative director of the Dragon Age franchise, has started a studio with three other designers who have worked on some of AAA video gaming’s biggest series over the past decade.

Laidlaw will join Ubisoft veterans Thomas Giroux (The Crew), Jeff Skalski, and Frederic St.-Laurent B. (both Assassin’s Creed Syndicate) in founding Yellow Brick Games, “an independent studio dedicated to making original, new games of high quality,” the studio said in a news release. Yellow Brick Games will be based in Quebec City.

Giroux is Yellow Brick’s chief executive officer; Skalski is executive producer and chief operating officer; Laidlaw is the chief creative officer, and St.-Laurent B. is game director. The news release said the studio already has 15 employees, and already they are “creating a first original game that will leverage the capabilities of the next generation gaming platforms.”

Laidlaw joined Ubisoft Quebec, makers of Assassin’s Creed Odyssey, in 2018. He left that studio in February. Before his time with Ubisoft, Laidlaw spent 14 years at BioWare, designing and creating the Dragon Age series, with credits on the Mass Effect series and Jade Empire, too. Laidlaw left BioWare in October 2017.

“We have learned a lot from working on world-class, multi-year projects with thousands of colleagues and we want to take a different approach,” Skalski said. “Leveraging a smaller talented team where people come first, we will create amazing worlds and experiences for all others to enjoy.” 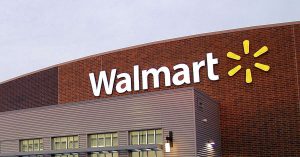