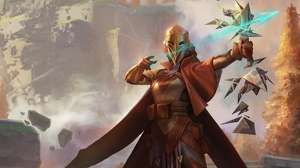 BioWare’s fourth big Dragon Age game will be mainly set in Tevinter, an as-yet-unvisited land within the franchise’s world of Thedas.

That’s according to the studio’s hulking BioWare: Stories and Secrets from 25 Years of Game Development book, which I picked up over the weekend.

For fans of the Dragon Age series, this confirmation will come as little surprise. The location was set up in the final scene of Dragon Age Inquisition’s excellent Trespasser expansion – although this was over six years ago now, and many other plans for the future of the series have changed in the interim. 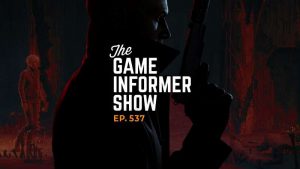