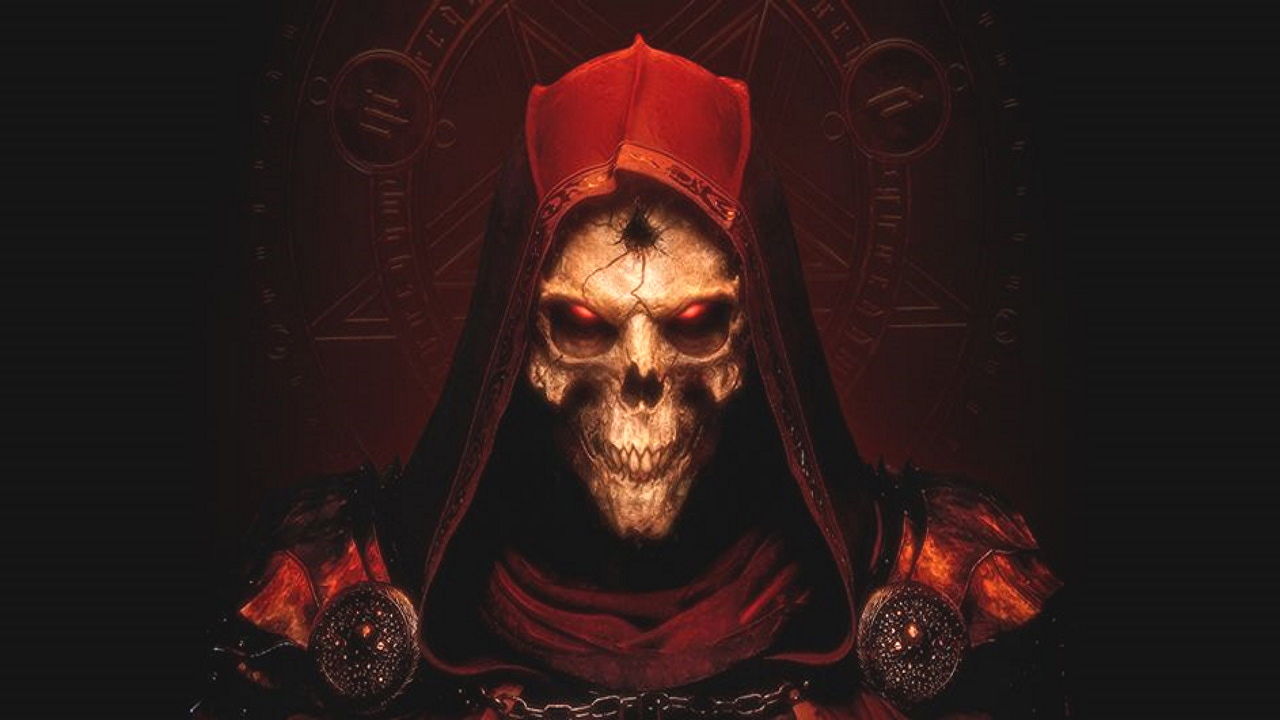 The Diablo 2 character gone bug is partly an unfortunate carryover from launch issues and also partly not a bug at all.

The remaster suffered no shortage of bugs at launch, including one that seemingly wiped characters from the server. However, the issue you’ll likely encounter the most stems from how the game loads its default settings. 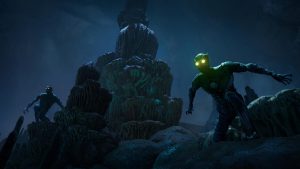 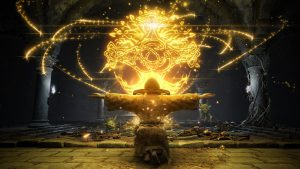 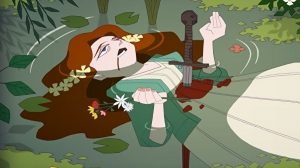