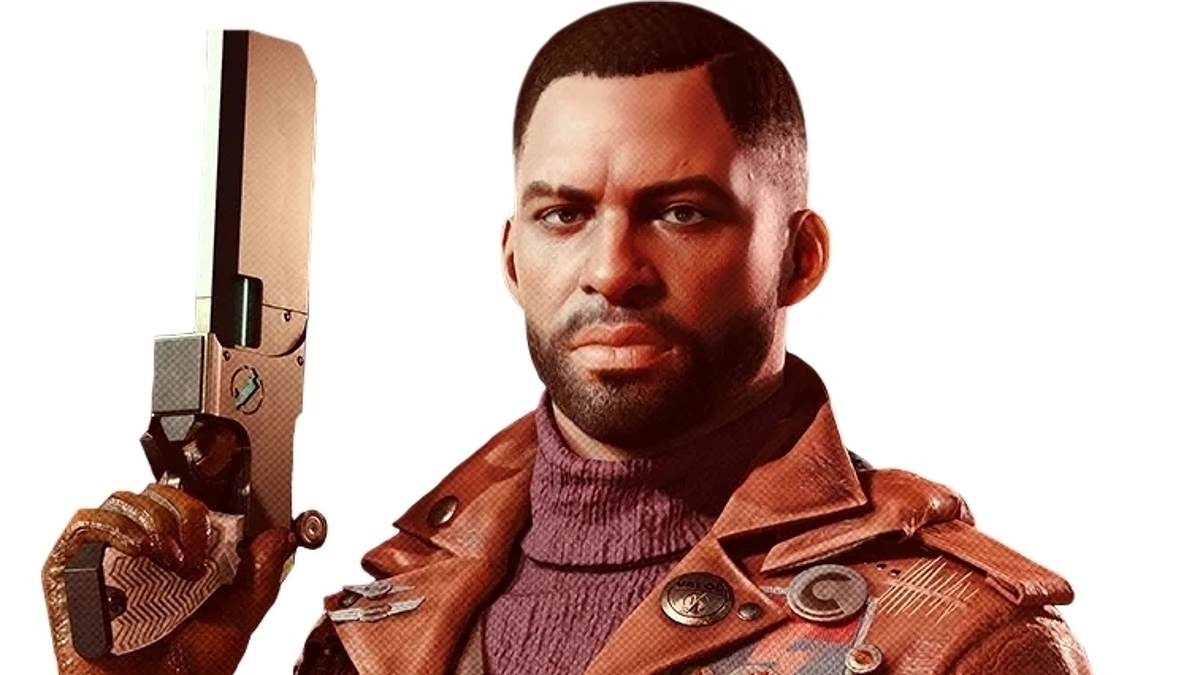 Arkane is back – and it’s no secret that Digital Foundry enormously admires the kind of immersive sim experience this studio specialises in, offering players an objective-driven but free-form type of gameplay with lots of secrets to uncover and varying pathways through every stage. The ‘deathloop’ mechanic itself sees the player ‘rewinding’ to an earlier time in the mission each time you die, and after two ‘rewinds’, the level restarts with the default player loadout. It’s fun, it’s fast-paced, it’s thought-provoking, encourages experimentation and discovery and the overall narrative is excellent too. It’s a game we’ve come to love during the review period and it’s well worth a look.

Curiously, while Deathloop may well be exclusive to PC and PlayStation 5, it’s not exactly pushing back technological boundaries, and that’s OK. Beyond the stylised, beautifully realised aesthetic, I did enjoy some of the technical flourishes including the highly detailed parallax occlusion maps on ground textures, along with the quality of the first person weapon animations. It’s also interesting to note that the reload depth of field effect seen in Criterion’s Black (and never seen again!) makes a return for Deathloop. Ultimately though, Deathloop succeeds not because of its technology but rather in terms of its game design, its excellent art and the sense of overall polish.

In line with many other titles of the current era, PlayStation 5 users get access to three different rendering modes in-game. Easily the best choice of the lot is the 60fps performance mode. Locking on to that target requires – perhaps inevitably – the use of dynamic resolution scaling, where the typical DRS range tends to be in a 1296p to 1440p window, though minimal values can go down to 1080p in the most stressful scenes (the most basic areas seem to hit a high of 1620p). Performance was indeed a locked 60fps for the vast majority of the time I spent playing it and the only exceptions are slight stutters interacting with elements like door pads (not a problem as the camera is static, you barely notice it). It’s an outlier, but I did have a one-off performance drop with exhibited major stutter – but I could not replicate this on subsequent playthroughs. Ultimately, 60fps has clear gameplay benefits, the overall level of consistency is excellent and it’s my preferred way to play. 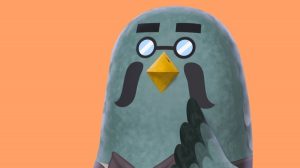 Here’s everything that happened during tonight’s Nintendo Direct 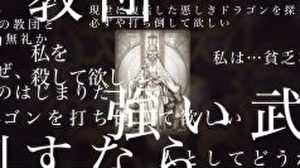 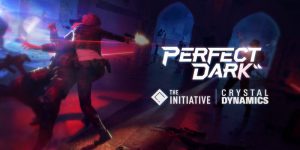 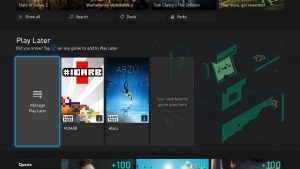 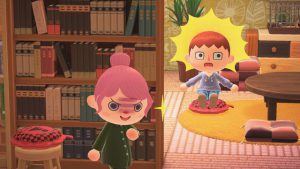