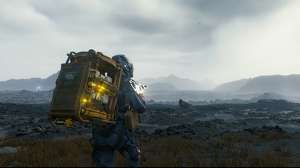 Digital Bros, parent company of publisher 505 Games, released its half year financial report to 31st December 2020, and in it said Death Stranding’s PC release made 23.192m euros in 2020.

Kojima Productions’ game launched on PC in July, so this figure includes all money made by the PC version last year. It does not include money made in the first quarter of this year.