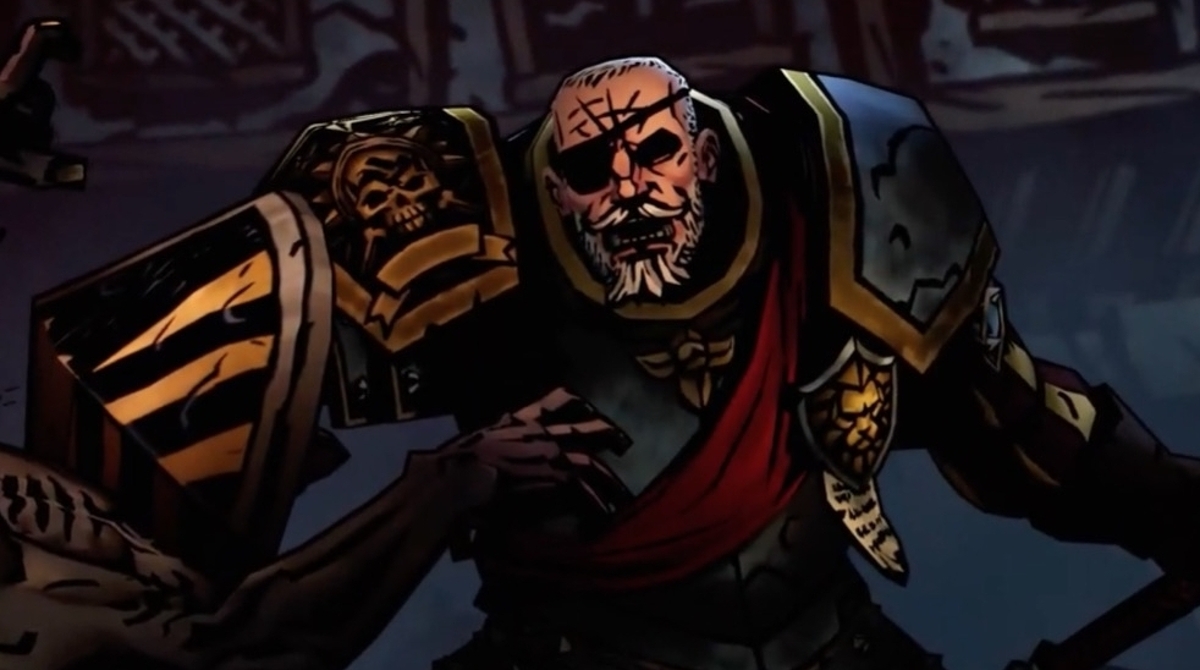 The original Darkest Dungeon was also borne of early access, having launched on Steam back in 2015. The resulting pre-release refinements ultimately helped make an already fantastic game even better, and Darkest Dungeon’s punishing blend of dungeon crawling and visceral turn-based battling – in which your team of four misfits is at perpetual risk of unraveling in the face of multitudinous Lovecraftian horrors – released to significant critical acclaim.

“This is a game that’s horrid in a way that means that you can’t look away,” wrote Christian Donlan in his Recommended review back in 2016, “a game of exhaustion and luridness and of terrible things happening in an awful, awful place. In other words, it’s just lovely.”