CD Projekt Red has pushed back the reveal of Cyberpunk 2077’s DLC until after its December 10 release date due to the game’s several delays.As reported by VGC, the news was revealed by CD Projekt Red president and joint-CEO Adam Kiciński during the company’s Q3 2020 earning call after he was asked about announcing and selling a season pass for the much-anticipated game.

“The initial plan was to do it before release, but after the recent delay, we decided to wait for the release to provide gamers with the game and then start talking about future projects. So, after release.” Kiciński said, as transcribed by Seeking Alpha.

CD Projekt Red had previously announced that Cyberpunk 2077 will get DLC at least as large as The Witcher 3, and will have both free DLC alongside paid expansions. It stated it would reveal these plans before launch but, as previously mentioned, the multiple delays shifted the timing.Kiciński also spoke about Cyberpunk 2077’s multiplayer – which is a standalone project that won’t likely be playable until after 2021 – and how the team plans to share a bit more about it “in Q1 next year.”

“It’s a separate dedicated production, a big production,” Kiciński said. “And we plan — we think about it as a standalone product. Obviously, it’s not entirely standalone as it comes from the universe of Cyberpunk and is very much related to the concept of single-player Cyberpunk.

“It’s another independent production and [an] independent team of people works on it…. I said already we are not focusing right now on talking too much about other future products, products that are to be released after Cyberpunk. So please be with us in the first quarter of next year when we plan to share some strategy update. And I believe Cyberpunk multiplayer will be possible.”

For more on Cyberpunk 2077, check out our final preview, the story so far, and all the news from the latest Night City Wire. 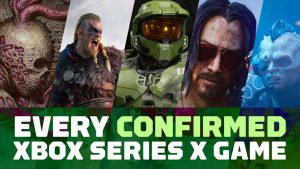 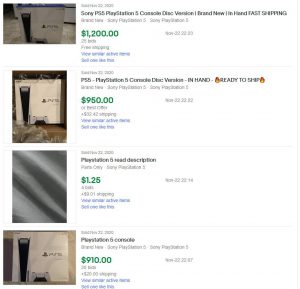