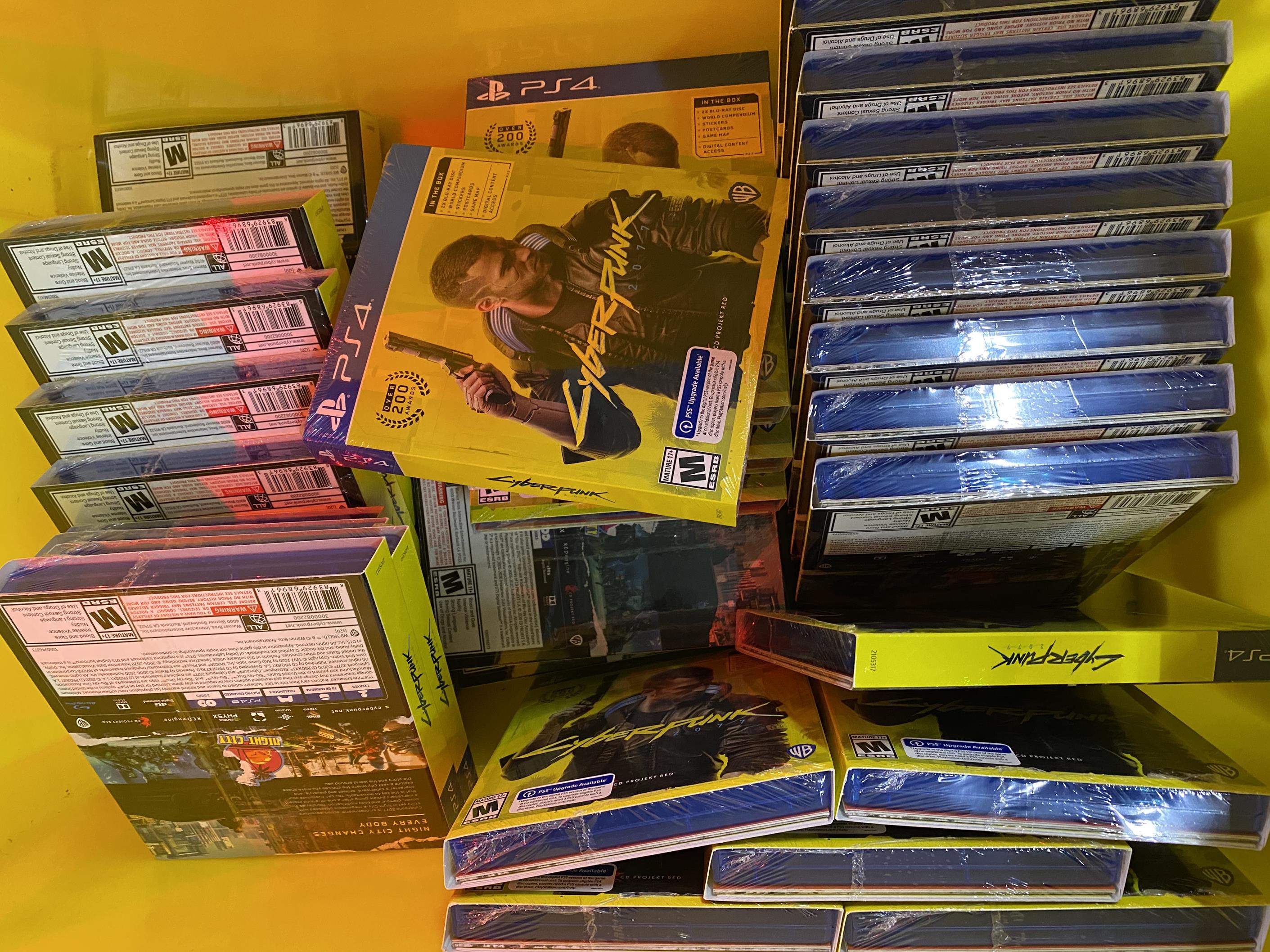 It looks like a few Cyberpunk 2077 copies are out early.

Cyberpunk 2077 is already in the hands of some lucky players. Over the past few days, it became clear that some have been playing the upcoming RPG well ahead of its release date.

Over on the game’s official subreddit, someone posted a picture of the PS4 retail copy. While those are easy to fake, it quickly became clear that people do have the game running right now, thanks to a number of streams and videos – most of which have been taken down.

We actually tried to a find a mirror that works when writing this story, but CDPR has been rapidly responding to leaks. Usually, when someone gets early access to the physical version of a game, you can almost guarantee that more will soon follow.

So far, at least, there doesn’t appear to be a day one patch for Cyberpunk 2077. And, because it is a strictly single-player game, there are no server checks that prevent those with early copies from playing. More than likely, the game’s day one patch is still in the works, so it could still arrive at launch or a day or two before.

All of that is to say that anyone able to get their hands on a copy will be able to play the game, not to mention stream/upload gameplay. If you want to remain clear, be a little careful those next few days.

CD Projekt Red recently revealed updated PC specs for the game, including what you need for ray tracing. If you missed it, last week we also got possibly our final look at Cyberpunk 2077 gameplay, a deeper look at Johnny Silverhand and more ahead of its release. 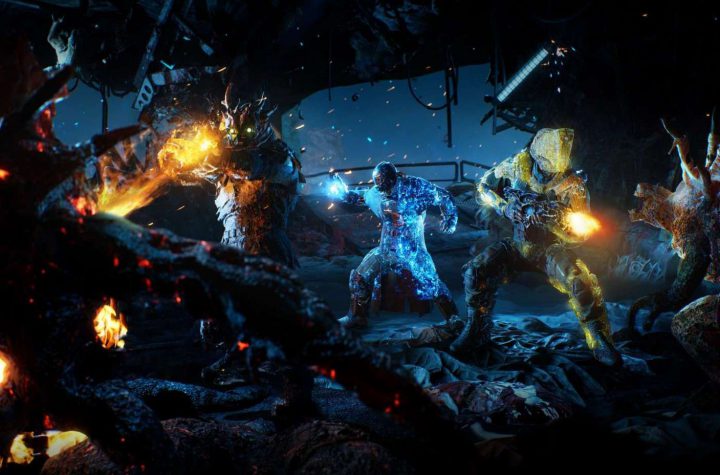 Outriders Interview | “Shooters don’t have to have a stupid story” 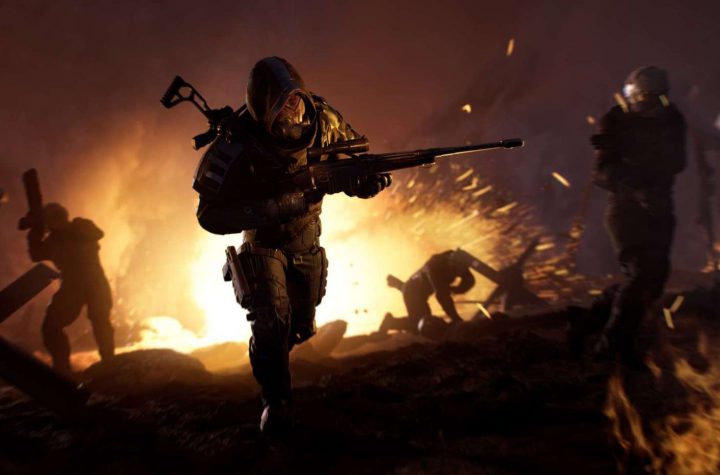 Star Wars Republic Commando is coming to PS4 and Switch 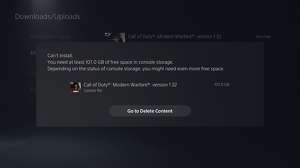 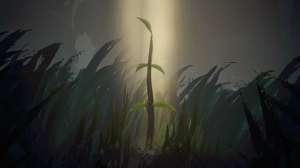 Sunlight is a woozy ramble in a neurological forest

On this upload of XDVS07 Gaming, follow along as he continues his adventures on Planet Namek and goes Toe to Toe with Friezas Second and Third Form. 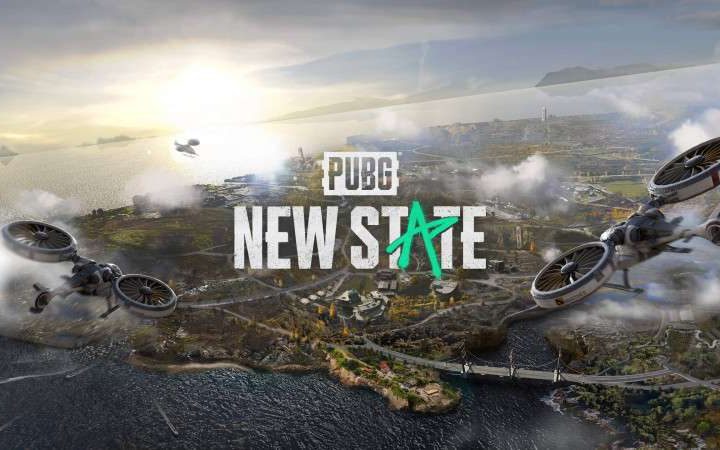