2020 has seen its fair share of innovative experiences. The Last of Us Part II raised new bars in interactive storytelling. Half-Life: Alyx set a standard for story-driven VR campaigns. Watch Dogs: Legion ditched NPCs for a city filled with recruitable allies. Even Final Fantasy VII Remake reinvented itself into an amazing new experience that, from a design standpoint, barely resembles its original RPG form. That’s all well and good, but I’d like to redirect some of that spotlight to a pair of games that didn’t need a dump truck of fancy bells and whistles to be barrels of fun: Streets of Rage 4 and Crash Bandicoot 4: It’s About Time.

As a childhood fan of both series, I had a blast playing through these games. Their nostalgic design evoked the joy of simpler days, providing a warm blanket of comfort to shield me from whatever 2020’s Crisis of the Day was. Sure, they each sport a few new tweaks under the hood, but the additions feel like garnishes meant to complement their largely familiar designs; toppings of digital crème fraiche, if you will. 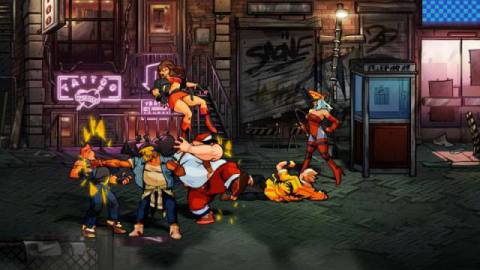 Streets of Rage 4 shows that beat ‘em ups, which have sunk back into obscurity after their renaissance during the PS3/360/Wii era, still have gas left in the tank. The game plays similarly to its predecessors (namely Streets of Rage 2) but reinvigorates itself with a slick comic book art direction, deeper combo system, and, most importantly, a killer soundtrack. It might not be the deepest game in the world, but it shows that punching goons in the face, whether alone or with friends, remains not only entertaining but, in this stressful time, a cathartic exercise.

Likewise, Crash Bandicoot 4: It’s About Time proves the series’ signature platforming design still works today. The game plays the way I remember as a Crash-obsessed youth, and the new mask abilities fit so well that it’s almost weird to think they didn’t exist before now. The game might be tough. Okay, it’s really tough. But so were the originals, and the higher difficulty only accentuates Crash 4’s wonderful familiarity in a strange, masochistic way. 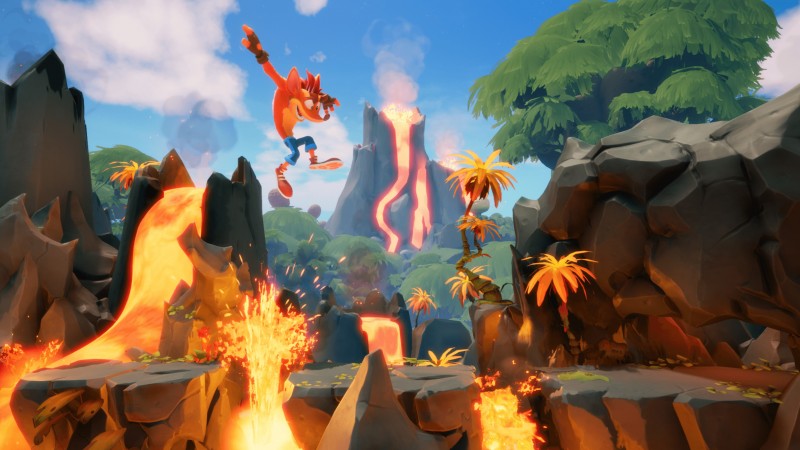 Innovation is important, but these games remind me that simply doing an established idea well can be just as enjoyable, if not more so. Titles that push the envelope with bold design ideas rock too, but can sometimes feel mentally taxing after a long day. Kentucky Route Zero, for example, is a smartly designed piece of art, but boy did I need to be in a specific mood to parse all of its abstract themes and mechanics. Otherwise, playing it felt like an absolute chore that occasionally made me feel dumb for not always “getting it.” I’ve felt similar burnout in some of my favorite games of the year, such as The Last of Us Part II – incredible game direction and writing, but it could be a lot to digest at times. It’s not that these games aren’t entertaining, it’s just that their big, fancy ideas sometimes required a bit more brain power than I was willing to muster at times. Even with their added tweaks, I can instantly sink into Crash 4 and Streets 4 and turn my brain on autopilot because they’re not doing anything I haven’t done a million times before.

Doing the same old thing gets a bad rap at times. Whenever a new Call of Duty or Assassin’s Creed game drops, complaints of them not shaking things up enough dominate some conversations. Some of those criticisms tend to be unfair but I also agree to some extent. At the same time, those are also the experiences in which I find myself melting into a puddle of contentment, and that’s an admirable quality in its own right. Crash Bandicoot and Streets of Rage dial this satisfying sensation up to the nth degree as they’re built entirely around being as familiar and nostalgic as possible.

So here’s just a friendly reminder that sometimes sticking with what works and banking on familiarity over pure innovation can not only be okay, but even preferred. Keep those million-dollar ideas coming of course, but they’re not the be all end all. Now if you’ll excuse me, I have to go beat Sonic the Hedgehog 2 for the 58th time. 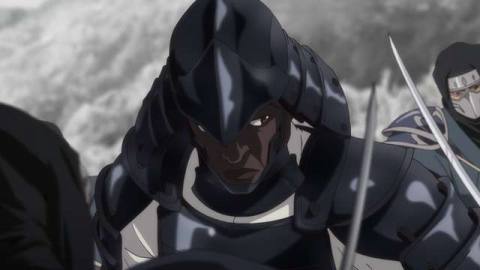