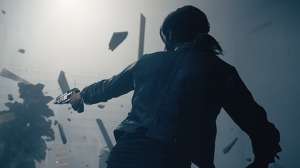 Microsoft announced the new addition yesterday via its Game Pass Twitter account. Control is already available on Game Pass for Android and Xbox consoles, and has been since early December.

If you’ve not yet played Control, it’s well worth a try – especially on PC, where it looks sublime.