Folks have been spending quite a bit of money on digital games.

Consumer spending on digital games is up 14% year-over-year to $10.6 billion according to numbers crunched by Superdata.

According to the data, in October, console spending grew the fastest, with earnings from sales up 18% year-over-year (yoy).

FIFA 21 sold 1.5 million digital units with revenue up compared to FIFA 20 launch month digital sales. The game was also the best-selling title for the month of October according to NPD.

On the chart, the PC game with the best revenues for the month was League of Legends, followed by Crossfire.

You can check out October’s chart below. 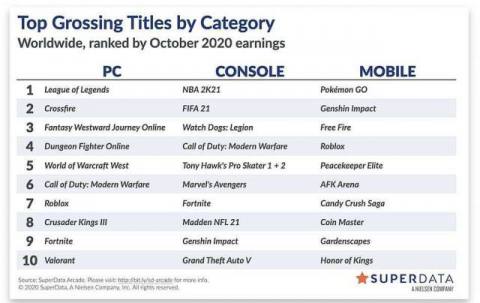 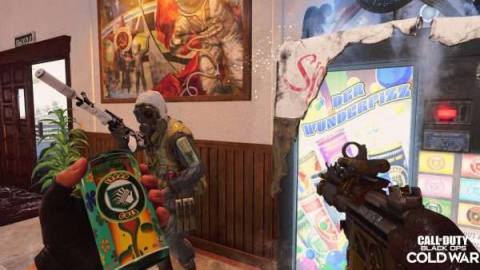 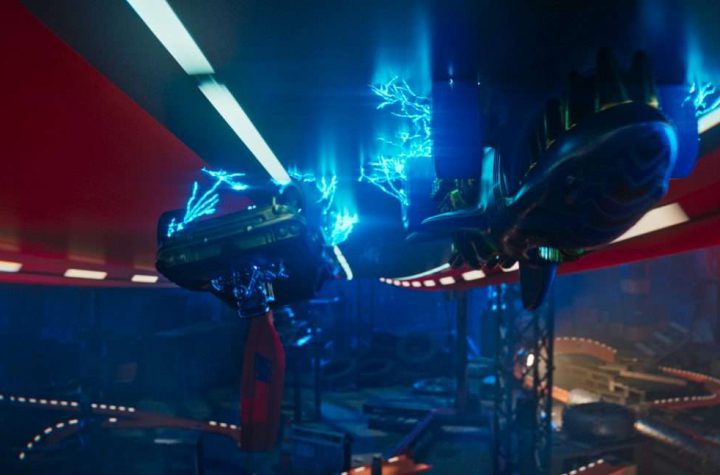 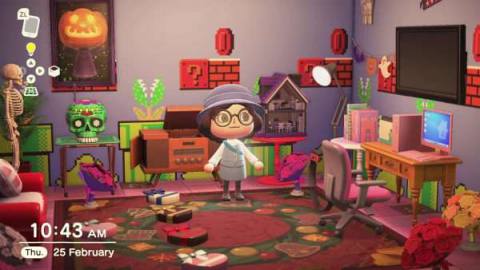 Kena: Bridge Of Spirits Locks In An August Release Date 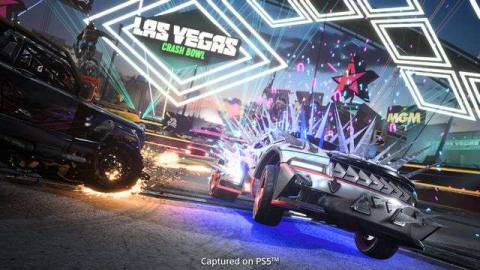 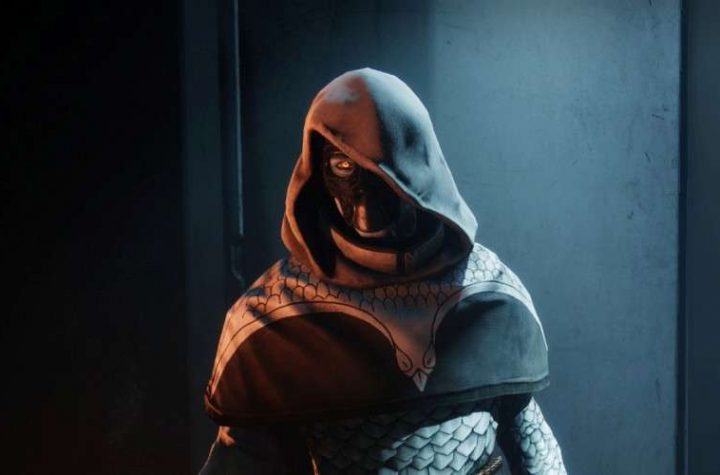 Destiny 2 Crossplay Will Be Added In Season 15 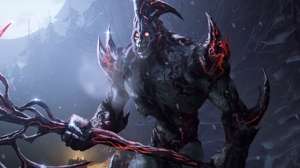