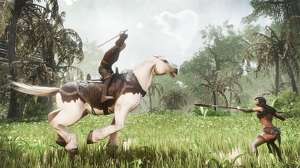 The exact date will be announced shortly, but we do know the survival game will be available to Xbox Game Pass subscribers on PC and Xbox.

Conan Exiles celebrates its three-year anniversary tomorrow, 8th May. The Isle of Siptah expansion launches proper on PC, Xbox and PlayStation on 27th May. This expansion was first released on PC in early access form in September. 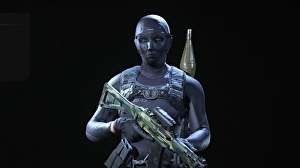 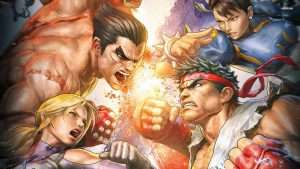 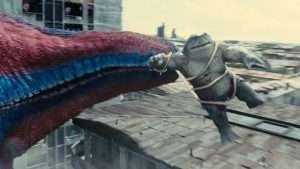 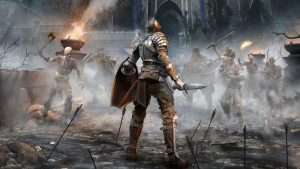