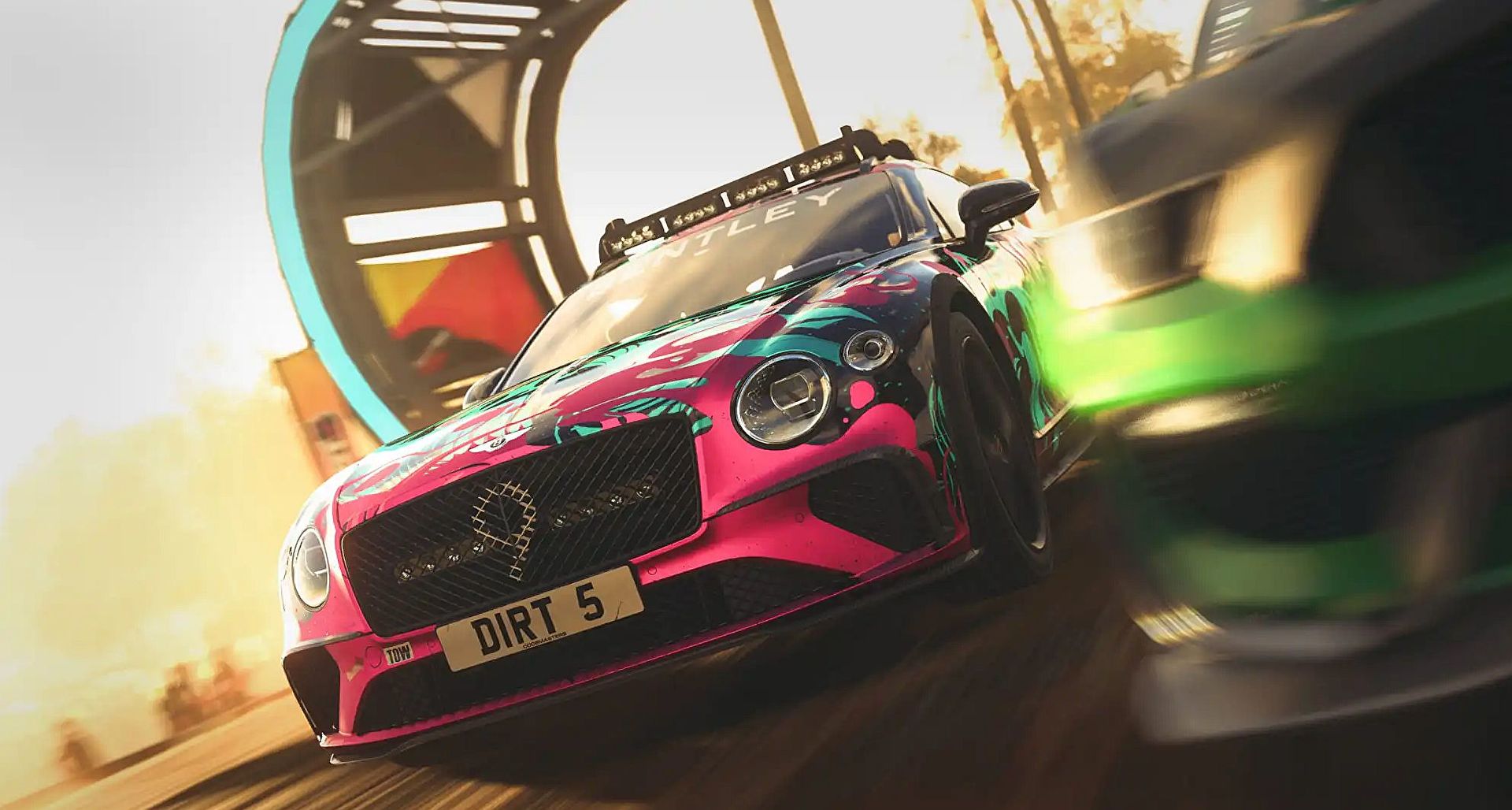 A job listing posted by EA has revealed that Codemasters is hiring a development manager for its next project, billed as “the most ambitious and biggest game that Codemasters has made in over a decade”.

The job ad, picked up by Exputer, notes that the developer is currently working on another game now that Dirt 5 is out the door and hints that it’s going to a big, triple-A project.

Codemasters is staffing up for the job in a pretty significant way, and currently has no fewer than 30 vacancies on its site – some for the UK office, and some based in Malaysia.