Co-op adventure game We Were Here Forever has been announced by Total Mayhem Games.

In the latest entry in the We Were Here series, you can expect all-new challenges and puzzles with a new story and areas to explore.

The game is all about cooperative puzzle-solving through communication and observation. In it, you and your friend will explore Castle Rock areas such as King’s Keep, a graveyard by night, and more.

Managing Director Lucia de Visser says: “Our goal for We Were Here Forever is to further refine the cooperative gameplay people love so much from the series, designed for a new generation of hardware with a more immersive, darker, livelier Castle Rock. We Were Here Forever is a big step up for the We Were Here series. Furthermore, this game will bring some new insights into the mystery of Castle Rock. One cannot help but wonder what happened to those explorers who got left behind.”

The games of the We Were Here Series are two-player co-op puzzle adventures where you take on the role of Antarctic explorers caught up in a mystery revolving around the realm of Castle Rock.

Being separated most of the time, players will each have to explore different areas, while every puzzle requires teamwork to be solved. Asymmetric puzzles give each partner different information, and challenge players to talk to each other and figure out exactly what information they have and how it might lead to a solution. You and your partner have nothing but your wits, a walkie-talkie, and whatever you can find on your way.

The series currently includes We Were Here, We Were Here Too, and We Were Here Together. These three games made their debut on PlayStation on February 23, following earlier releases on Steam and Xbox. The original game is currently free on Steam, and has a very positive rating. 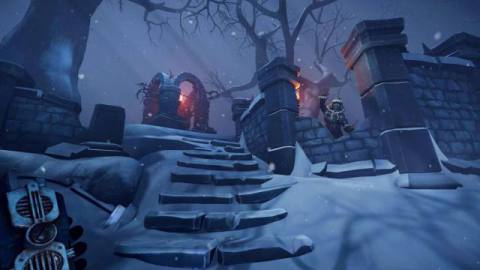 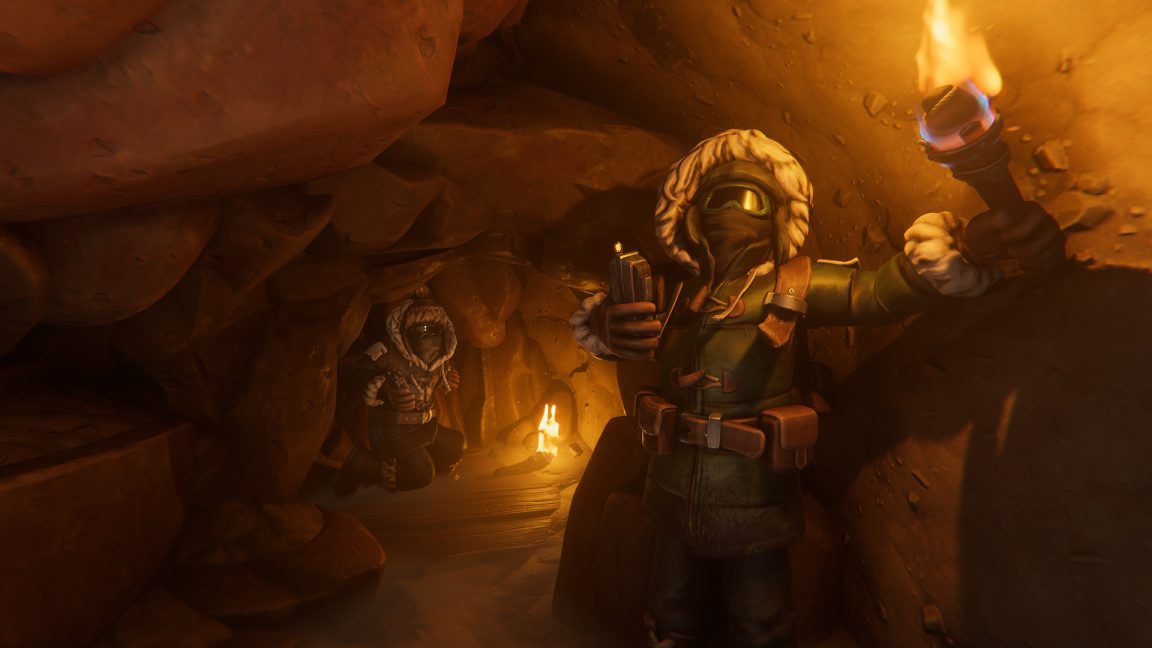 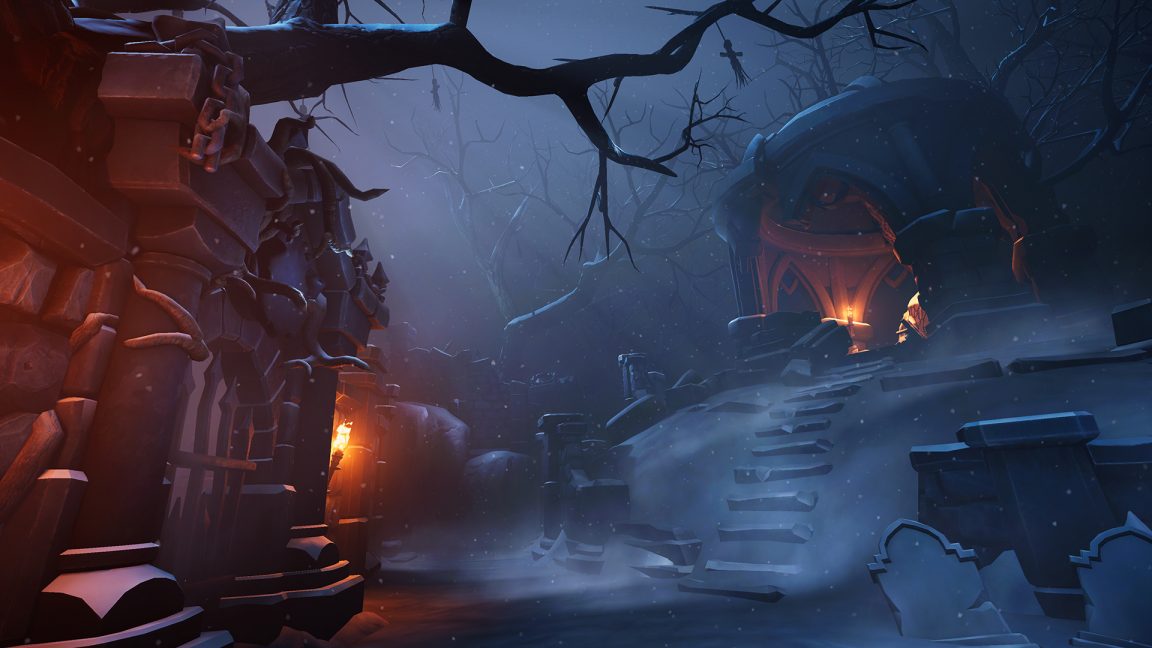 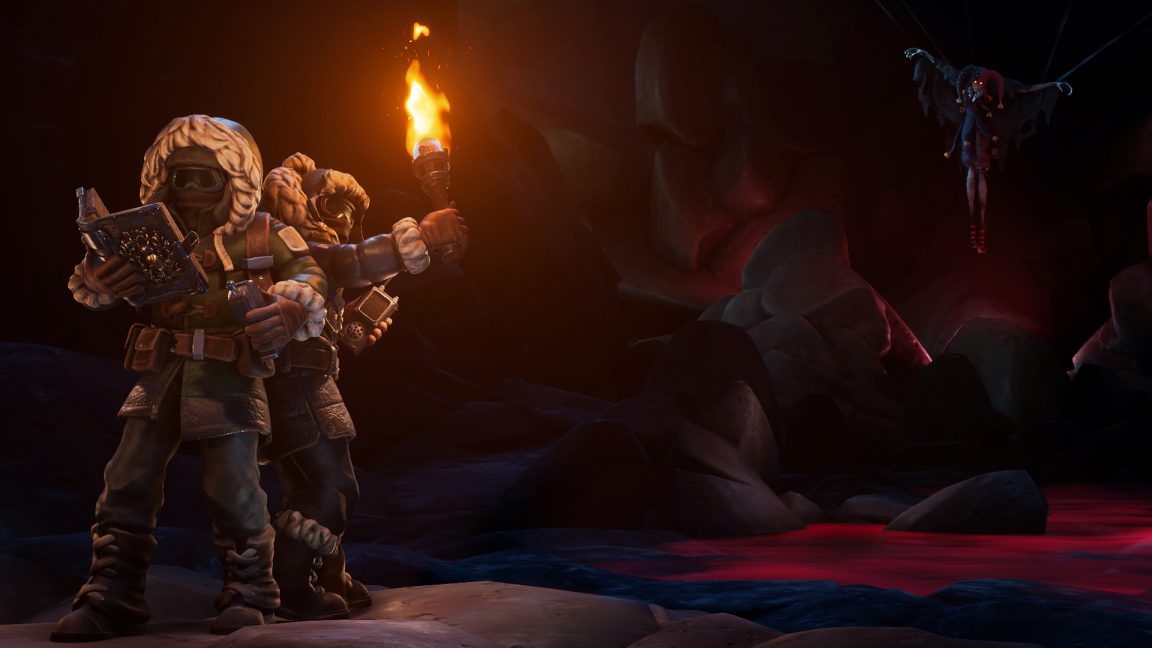 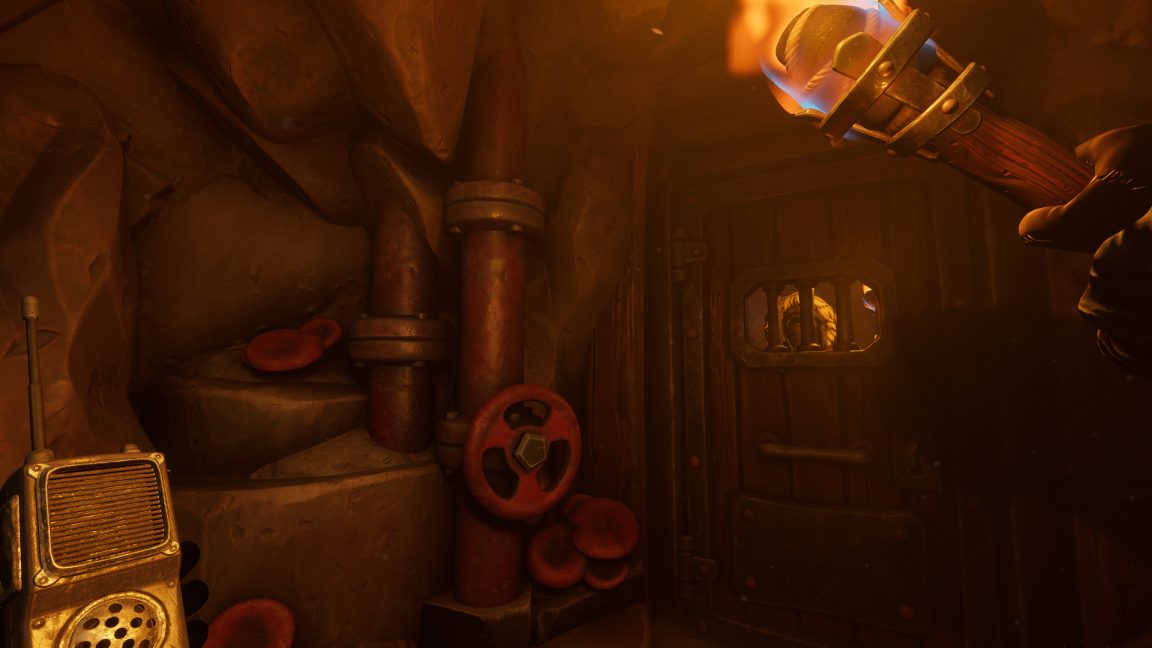 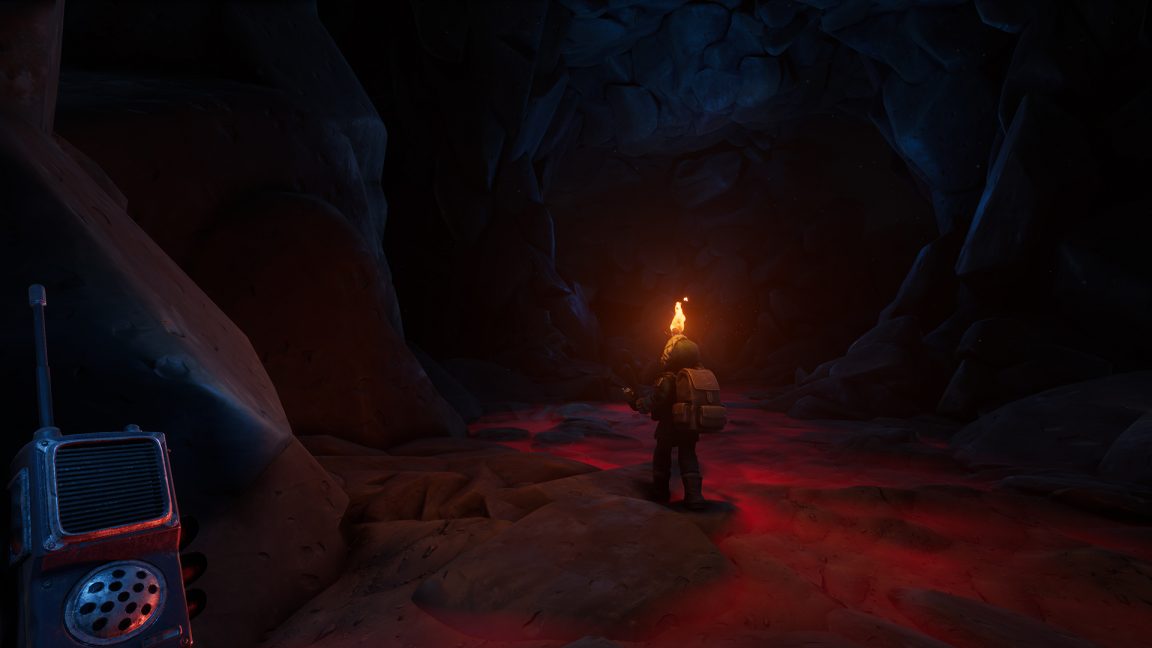 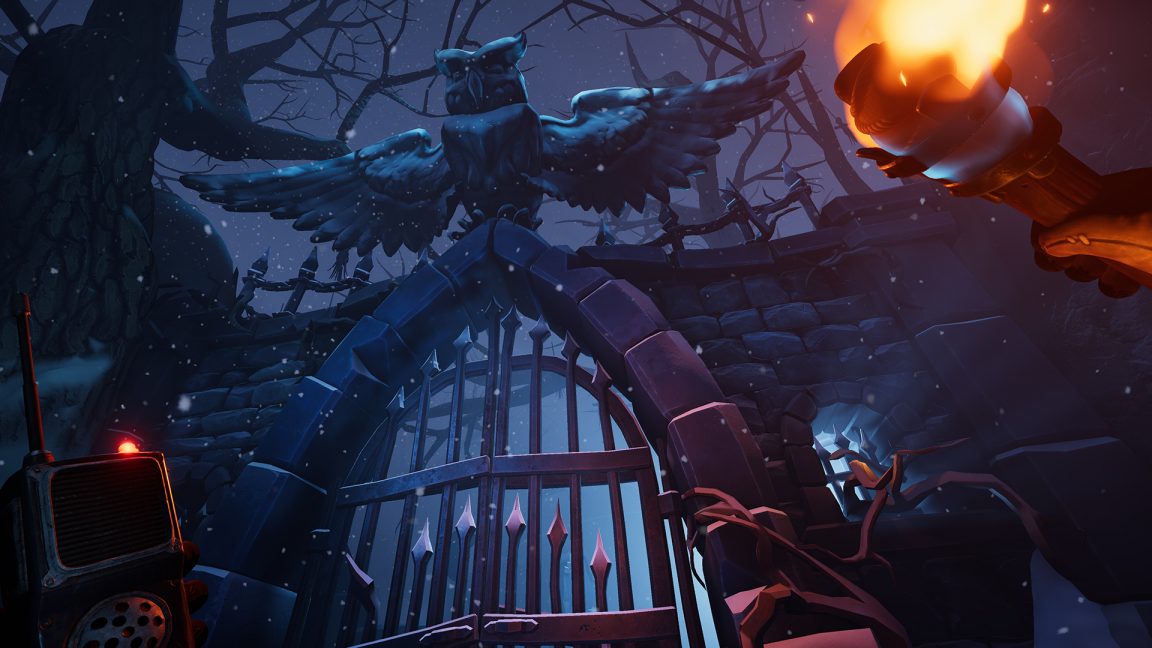