Nintendo has not forgotten about Clubhouse Games: 51 Worldwide Classics. Even though the game had released on the Nintendo Switch this past summer, it has received a few more updates since. After an update in late-July, however, the update releases came to a halt. As of tonight, that has changed.

Clubhouse Games: 51 Worldwide Classics has been updated once again, bringing the game to version 1.1.3. It is not a big update, and even the official patch notes are very small. All Nintendo did was the fixing of an issue happening online, which “caused an error to occur when the software couldn’t correctly confirm each player’s update data version, depending on the communication status”. 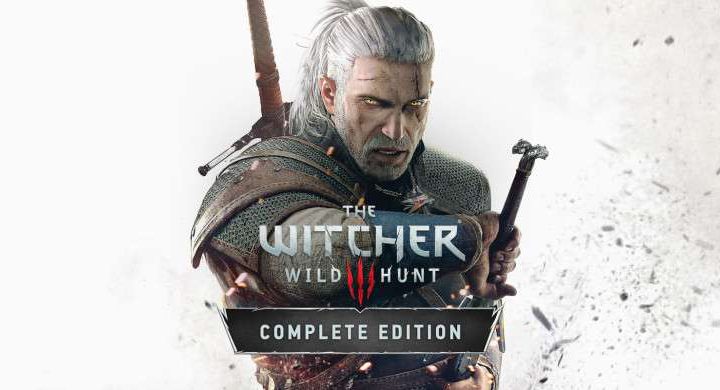 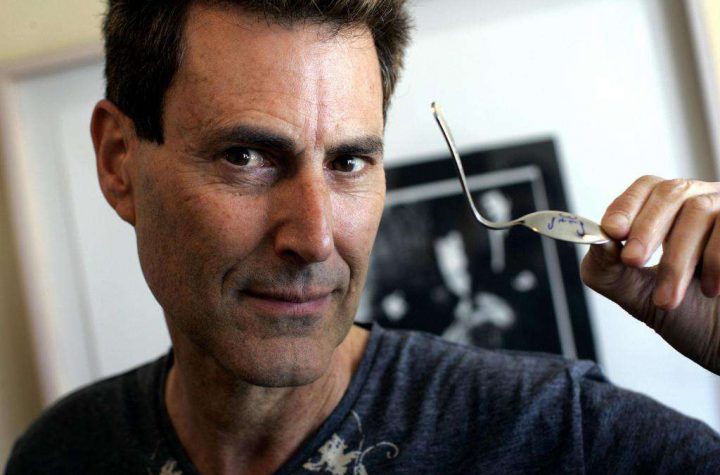 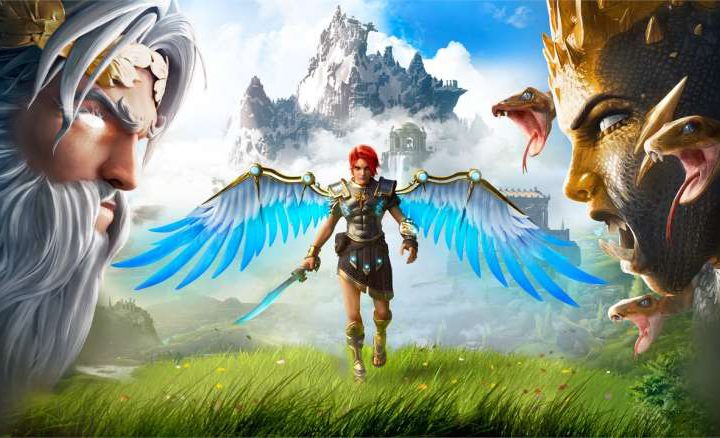 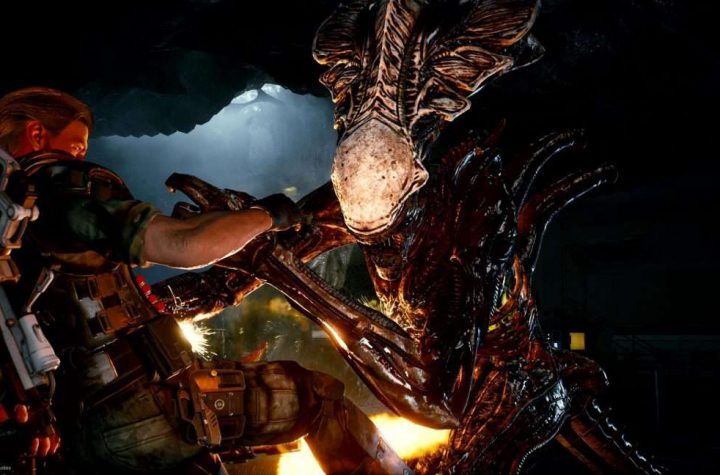 Aliens: Fireteam is a co-op shooter where you can fight Xenomorphs 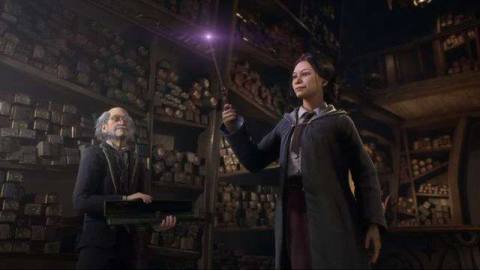 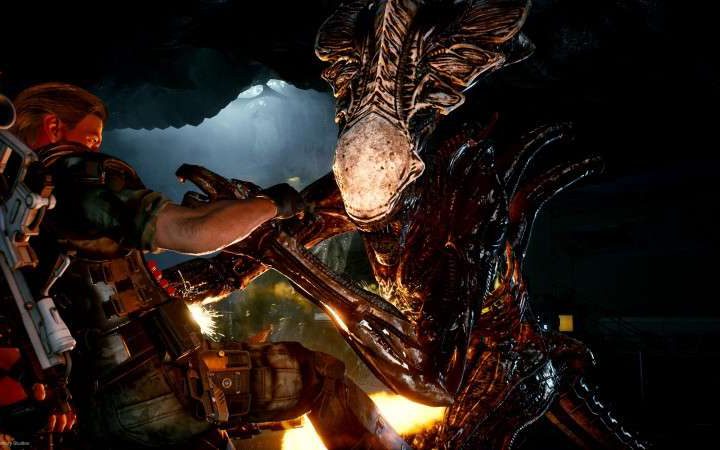 Aliens: Fireteam May Be The Bug Hunt We’ve Wanted 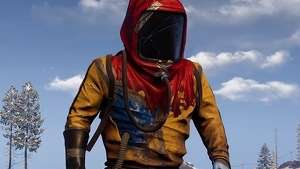