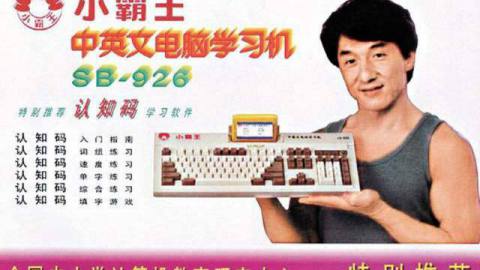 While most of the world grew up with the NES (or Famicom), there are numerous examples of unofficial clone systems becoming incredibly popular in certain regions over the years – one of which was China.

The Chinese market, like that in Brazil, was flooded with “Famiclone” systems which basically replicated the performance of Nintendo’s world-beating 8-bit system – only Nintendo didn’t get a penny from the sale of these consoles or the games produced for them.

Chinese firm Subor was one of the leading creators of unlicensed gaming hardware, and gobbled up much of the market in the country thanks to its low prices and the fact that it positioned its clones as learning machines – its second-generation model, released in 1994, even came with a QWERTY keyboard so parents could fool themselves into thinking they were buying a productivity tool for their kids (the same trick that companies like Sinclair, Amstrad and Commodore pulled in the UK in the ’80s, you could argue).

Such was the commercial clout of Subor in China that it enlisted movie star Jackie Chan to push its products:

Why are we telling you all of this? Well, it has been confirmed that Subor has filed for bankruptcy. When games consoles were banned in 2000 following fears they were harming the development of the nation’s children, it predictably hit Subor hard; prior to this, the company was one of the most successful video game firms in the region. Even though the ban lifted in 2015, Subor struggled to get back on an even footing; it entered the world of virtual reality and released a new games console, but it simply wasn’t enough.

You might assume this is something to be celebrated given that the firm ripped off Nintendo’s design without handing over a single penny, but for many people growing up in China, Subor was synonymous with video gaming and we imagine there will be a few players in that region who are shedding a tear at the news.

It is a sad day for millenials in China as it was announced that Subor had gone bankrupt today.

Subor is the company that popularised NES and Super NES clones in China during the late 80’s and early 90’s, including its popular learning machine promoted by Jackie Chan. pic.twitter.com/ebFTEmLTPn 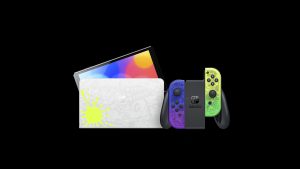 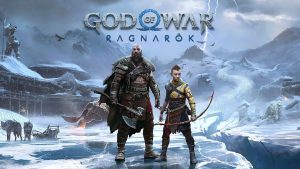 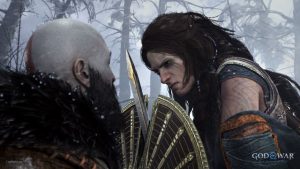