Nintendo has announced a Monster Hunter Rise-themed Switch console for Europe and Japan.

The Switch console design is based on Capcom’s upcoming Monster Hunter Rise and the offering will be available in Europe and Japan on March 26.

It’s a bundle, so it also comes with a download code for the game plus Deluxe Kit DLC and bonus content. A Switch Pro controller will also be available for separate purchase (thanks, Nintendo Life).

This edition of the console features an image of flagship monster Magnamalo with other themed designs on the console and both Joy-Con controllers.

Pretty nice looking console, if we do say so ourselves. Check it out below.

If you want a taste of Monster Hunter Rise before it releases on March 26, there’s a limited-time demo available for the game until February 1. 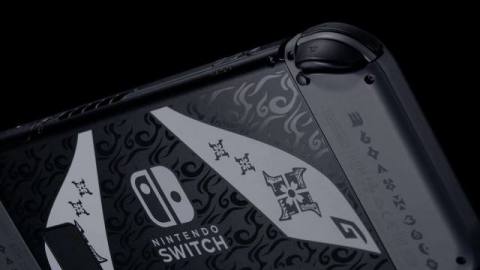 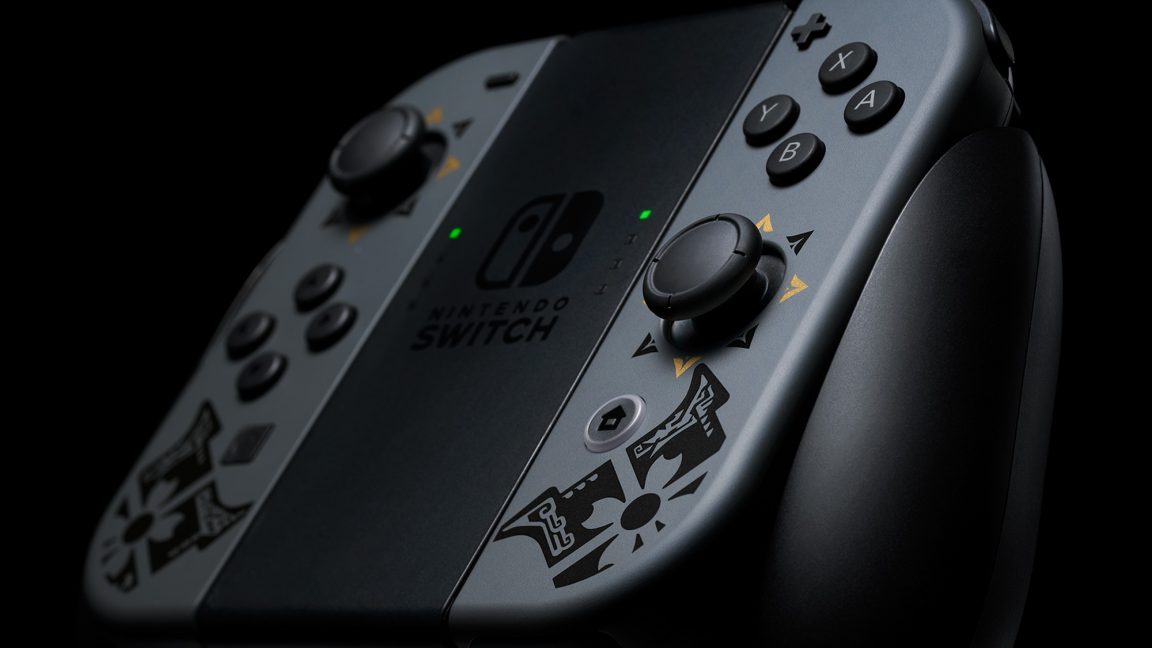 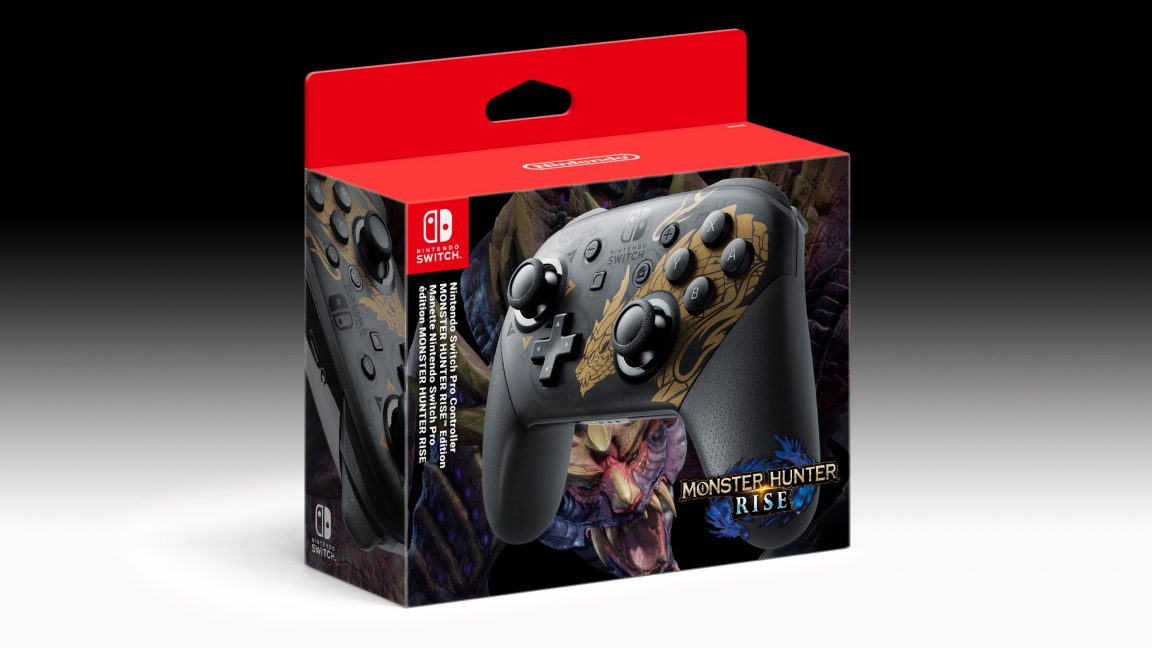 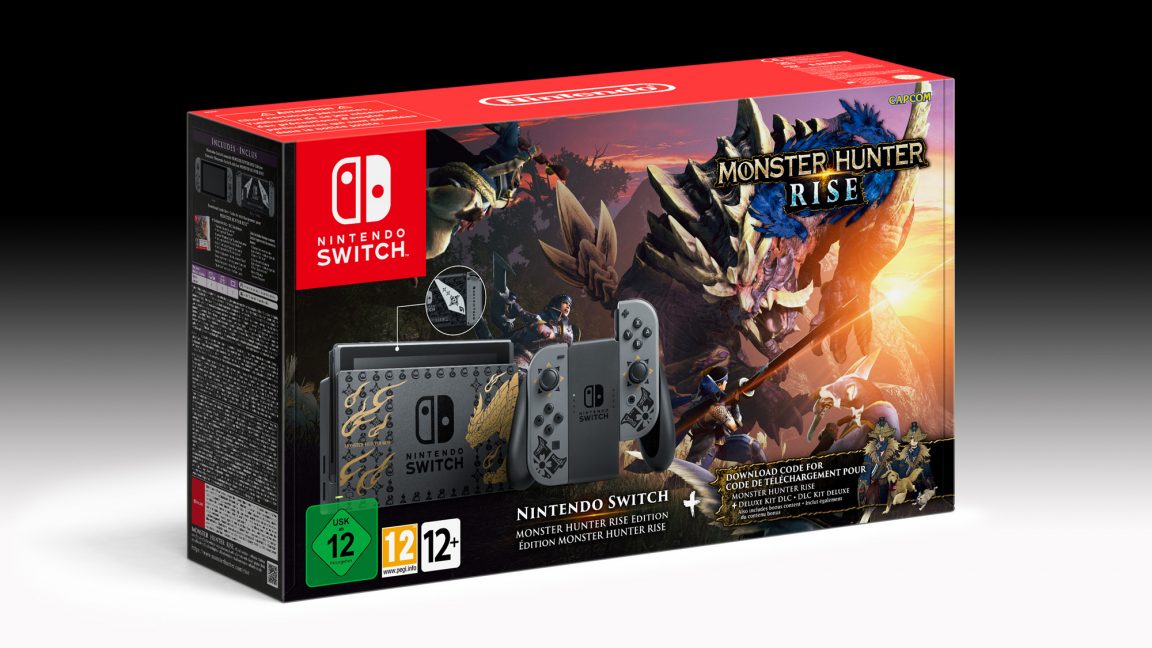 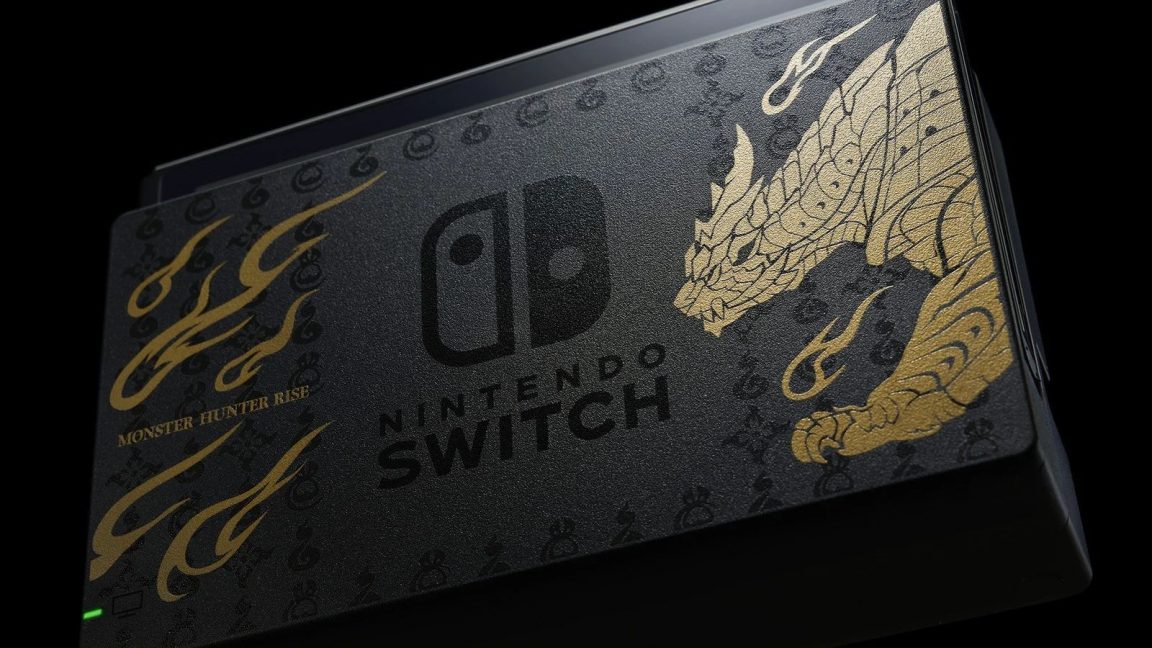 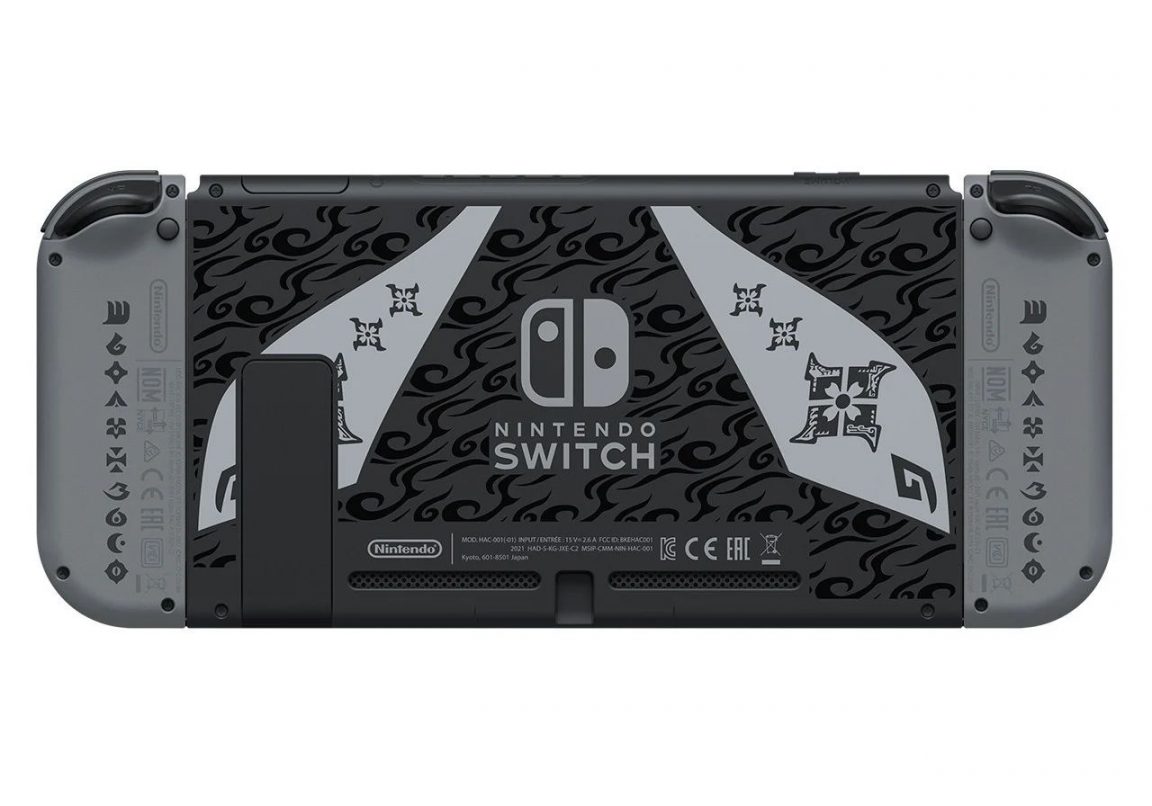 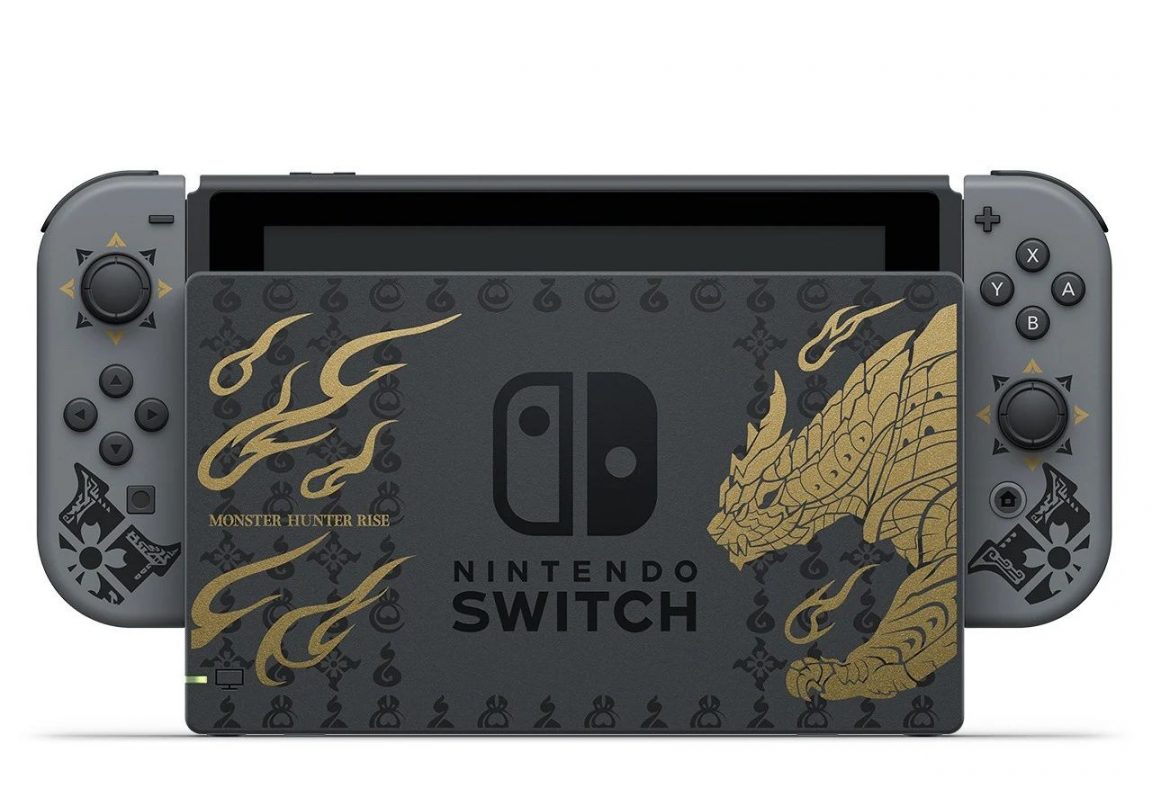 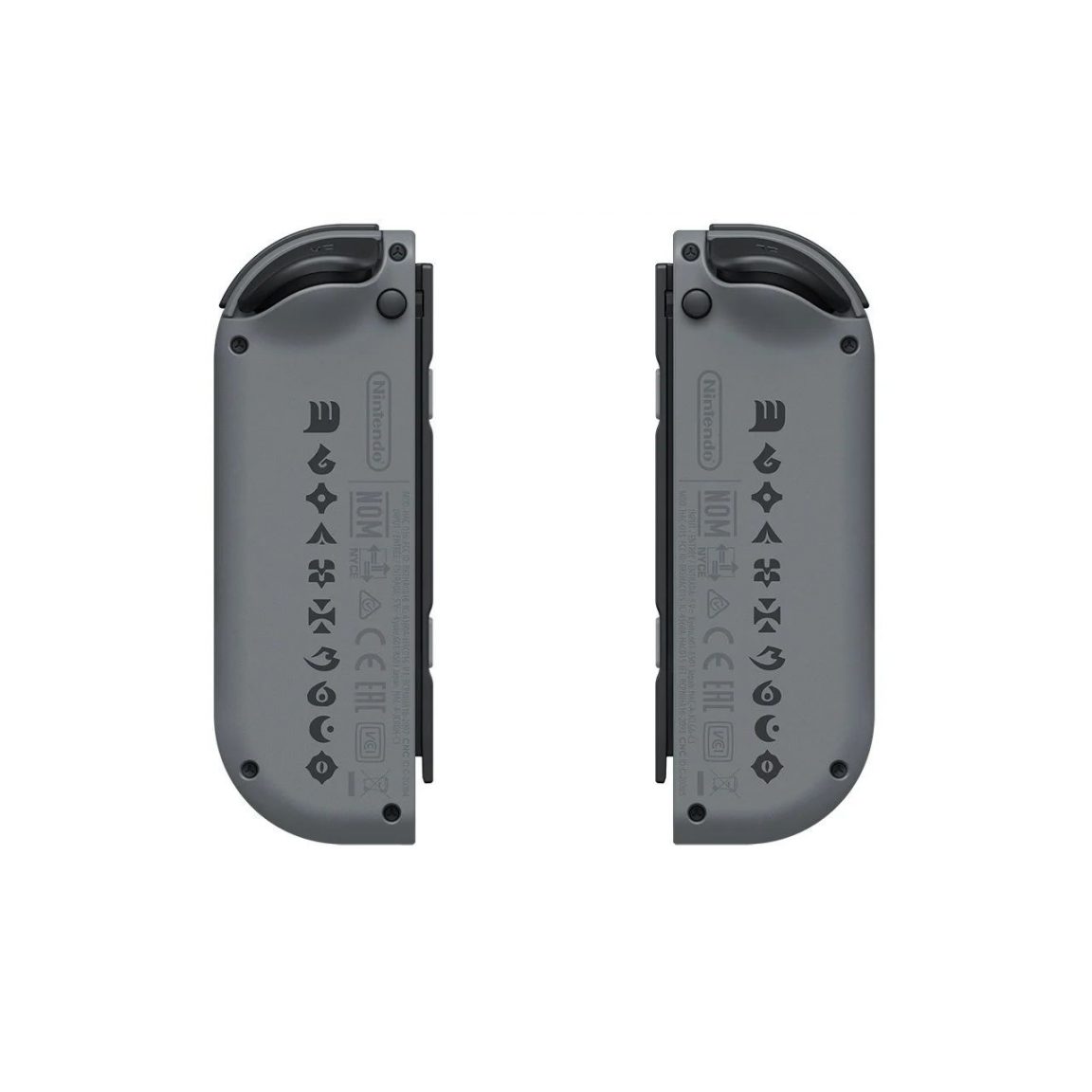 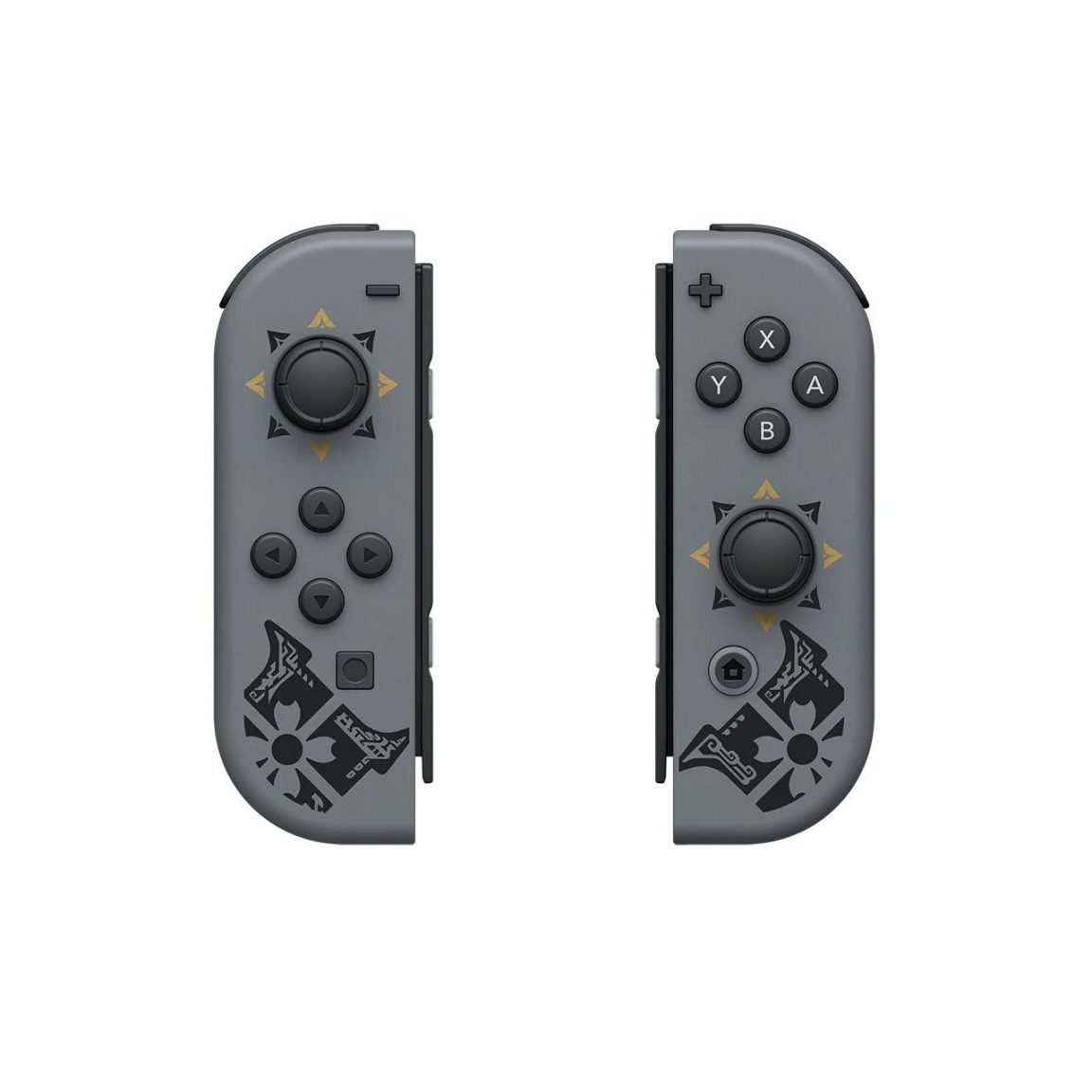 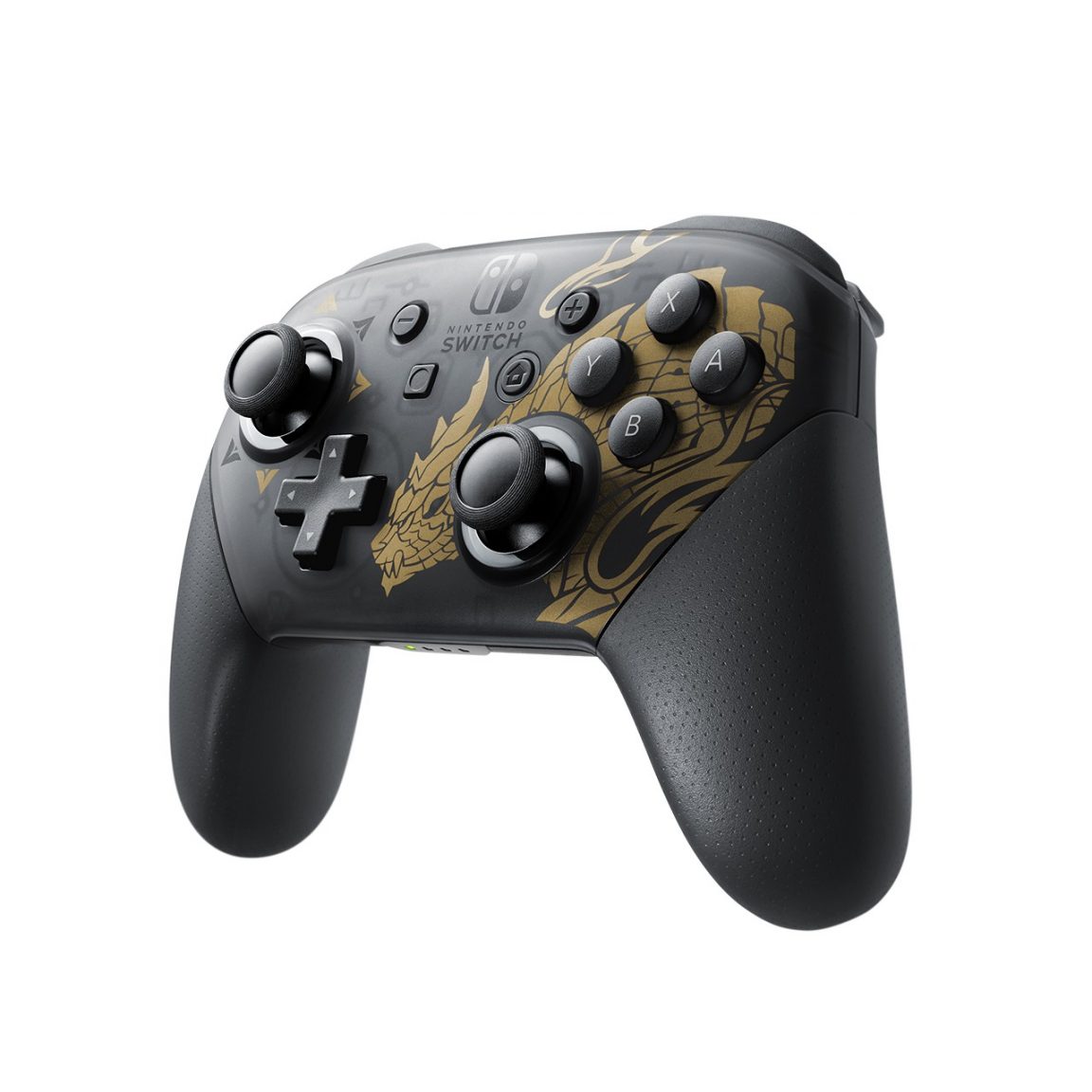 The post Check out the Monster Hunter Rise-themed Switch coming to Europe and Japan appeared first on VG247.