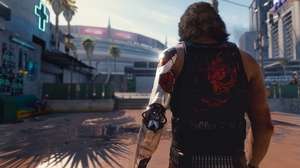 CD Projekt has vowed to defend itself against multiple Cyberpunk 2077 lawsuits.

In a regulatory filing issued on 15th January, CD Projekt said a second civil class action lawsuit had been filed in the United States District Court for the Central District of California by a law firm acting on behalf of a group of investors.

The claim is the same in subject and scope as that disclosed by CD Projekt in December. “The complaint does not specify the quantity of damages sought,” CD Projekt said. “The Company will undertake vigorous action to defend itself against any such claims.”