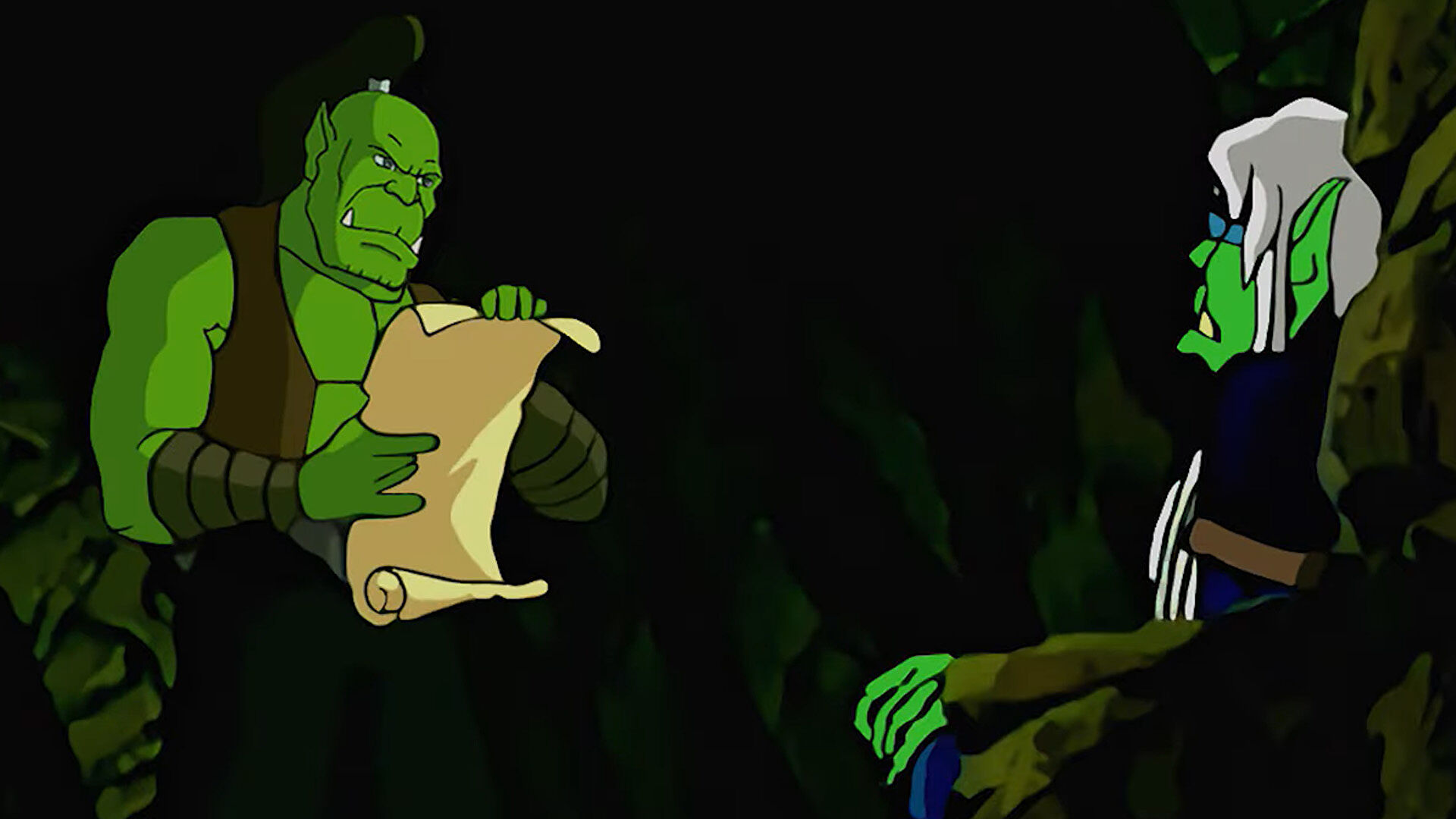 Back in the ’90s, a point-and-click adventure game take on Warcraft was in development, and though it was cancelled, a fan has remastered a build of the game that was leaked years ago.

The leak of the cancelled game, Warcraft: Lord of the Clans, appeared online back in 2016, though while very playable, cutscenes were very crunchy and low-resolution, with audio not quite synced, and some cutscenes were simply missing. However, as reported by PC Gamer and first spotted by IndieRetroNews, a fan has spent the past six years remastering all of the cutscenes to make it a bit more enjoyable to experience.

This particular project was led by modder DerSilver83, who paired the release of the mini-remaster with a blog post discussing it. “I have been working on it for the last 6 years and in that time I have done almost all I can do within a reasonable timeframe to complete and enhance the cutscenes,” wrote DerSilver83. “For me the game is very much enjoyable now and I see no real use in enhancing the cutscenes any further.”