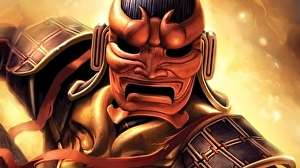 Revolver, a spiritual successor to Jade Empire, was never officially announced. Bits and pieces about it surfaced over the years, before BioWare finally went into detail on the game in its recent 25th anniversary book.

Set in the near-future, the project was designed to spread BioWare’s trademark narrative and character-driven efforts across a more open-world and action-heavy setting. Huh, sounds familiar.