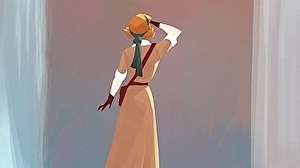 One game really leapt out at me during the Xbox Series X showcase earlier this year, leapt out like a big wet fish. It was Call of the Sea. I’d never heard of it and never heard of the developer. But even among all the other blockbusters it stood out. And once I’d seen it, I couldn’t stop thinking about it.

It was partly the setting: a vintage, 1930s exploration mission to a dazzling tropical island, where colours burned brighter than life. Literal red sun baked the sands, literal green shone luminously from pools. It was a cartoon exaggeration of paradise.

But it was also the tone. Here was a non-violent and eerie game about a lone female on a voyage to find her husband, whose expedition hadn’t returned from the island. An island that appeared to be calling to her. Who was she, Norah Everhart, and what happened to her husband? And what was waiting for her there? 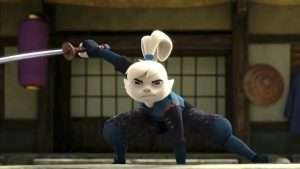