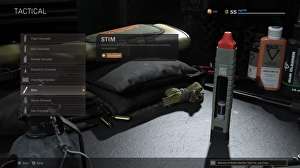 Call of Duty: Warzone’s stim has for some months now caused havoc in the battle royale – and it seems the developers of the game are struggling to get on top of it.

The stim is a piece of equipment that restores health points to your character and refreshes super sprint. It’s supposed to help players get out of tough situations, but it has also been used nefariously as part of a raft of troublesome glitches and exploits that just won’t go away – despite multiple patches.

The most well-known of these is the infinite stim glitch, which first appeared in October 2020. This glitch lets players use infinite tactical items, thus making it possible to spam healing stims and hide away from other players from within the gas until the game is over. 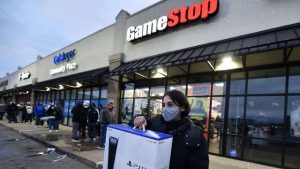