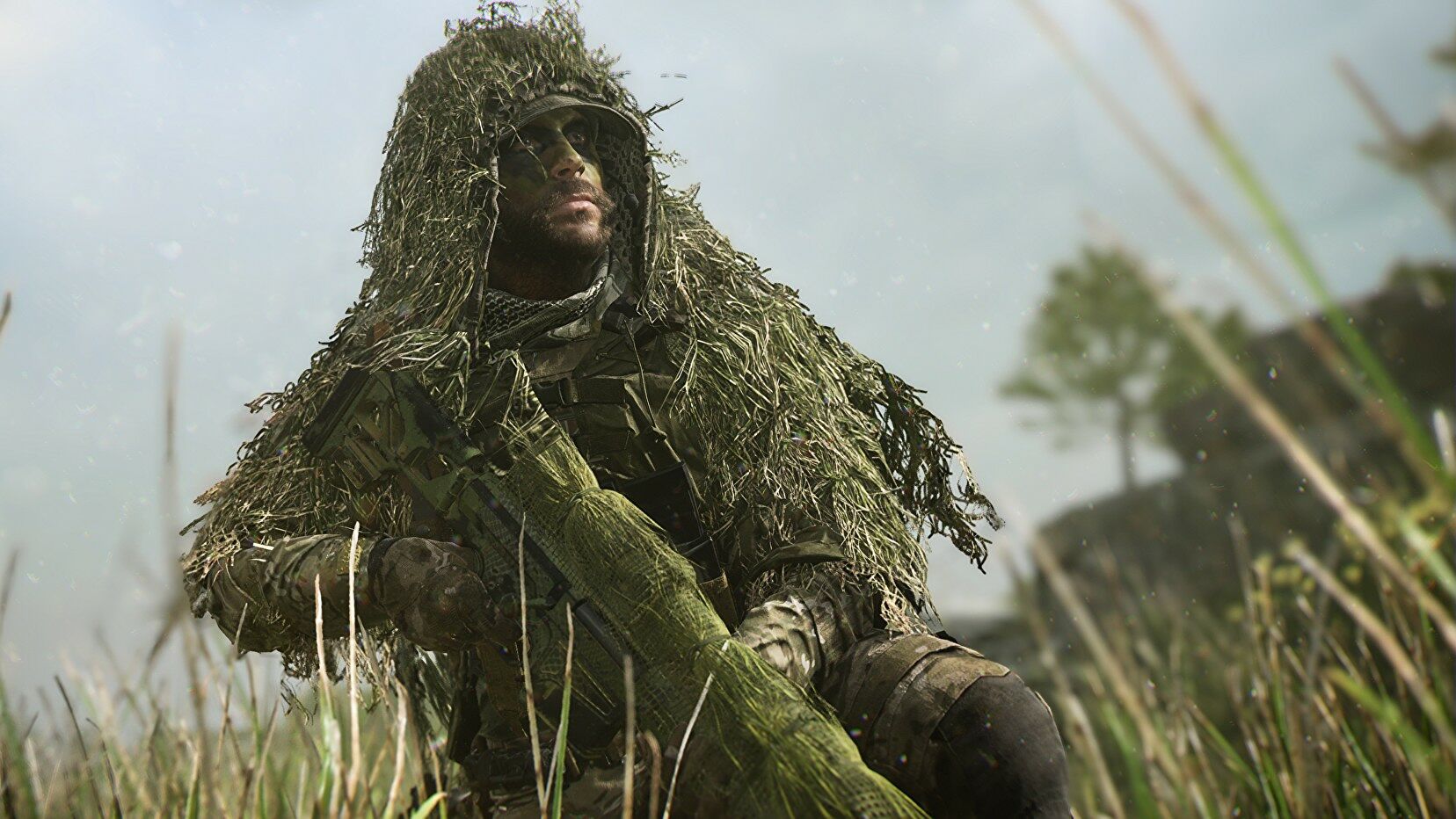 The powers that be at Call of Duty have announced that those who digitally preorder Modern Warfare 2 will be able to play through the game’s campaign eight days before its official release.

So, instead of waiting until the 28th October to flex your muscles with Captain Price and co, you will be able to get a headstart on the 20th October instead. To accompany this news, we also got a bite-size trailer for the game’s campaign, which you can see below.

Meanwhile, in a new post, Activision states: “This Campaign features missions in Europe, Asia, and the Americas, and is set to be an incredible experience on numerous levels: offshore sieges with underwater combat, all-out explosive assaults from 30,000 feet above enemy strongholds, and high-stakes, low-profile stealth missions in both plain sight and under the cover of darkness.”