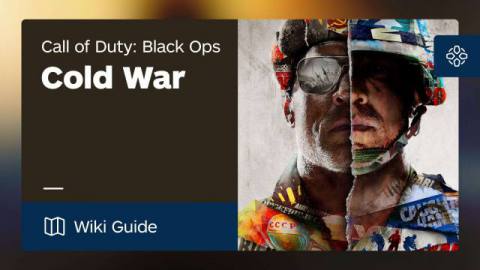 To learn more on the 1.06 update, check out the complete list of patch notes below.

Below you can read the 1.06 patch notes which were found on Treyarch’s official blog post.

Note: The list below is not comprehensive and is intended to give everyone a general idea of some of the larger issues that we’re tracking at the moment. For additional details, check out our Trello board and Activision Support’s known issues list.