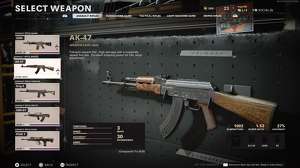 Call of Duty: Black Ops Cold War developer Treyarch has said it’s “time to shake the meta up” in advance of a significant gameplay tuning pass.

“After all, it’s been nearly a month since launch,” he said. “Time to shake the meta up for the holidays.”