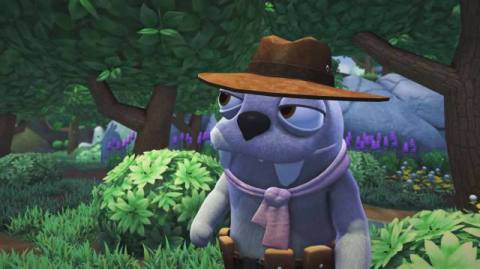 Bugsnax developer Young Horses has rolled out a new update for the PS4 and PS5 game that fixes a slew of the game’s most frustrating bugs.

Version 1.04.000 has been pushed out to Bugsnax on PS4 and PS5, and the latest update for the game takes aim at some of the most game-breaking and progression-halting bugs that have affected players since launch.

The newest update, which weighs in at about 1GB on PlayStation 4 and PlayStation 5, introduces a lot of fixes that make mission progression a little bit easier for players that have run into problems in the game.

Perhaps the most notable updates include changes that prevent the game permanently breaking progression if you leave a Boss Bugsnak encounter, and a few tweaks that mean quest-relevant creatures now respawn more frequently if none are detected in the corresponding area.

Also, a fix to “character eyelid behavior while sleeping” will prevent the game from seeping into your nightmares via that frankly disturbing visual glitch.

You can read the complete set of patch notes below.

Bugsnax is out on PS4 and PS5 now, and you can check out our review of the game at the link. 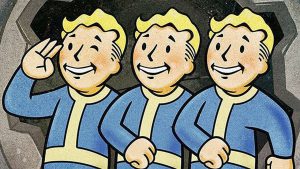 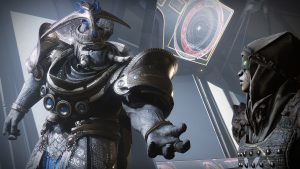 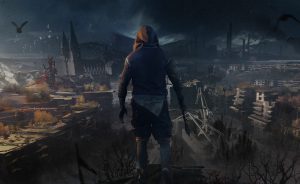