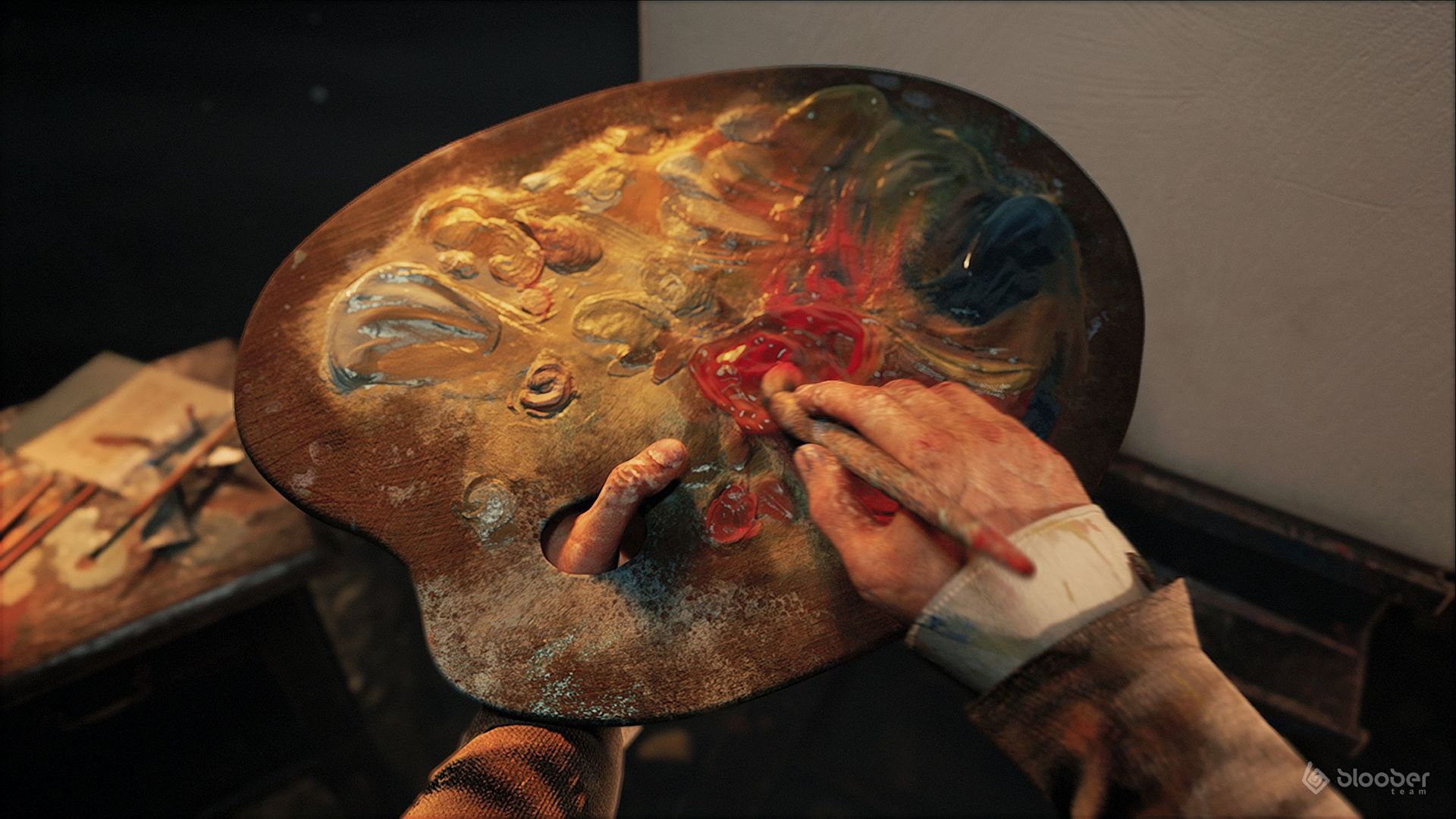 The third installment in the Layers of Fear series is in the works, and Bloober Team has released the Unreal Engine 5 teaser trailer shown at TGS 2021.

The first Layers of Fear was released in 2016 and was a unique take on the first-person psychological horror experience. Told from the point of view of a painter obsessively trying to finish his Magnum Opus, after its release, the award-winning title was expanded with a story DLC titled Inheritance. In it, the painter’s daughter comes back to her childhood home to face her past.

In 2019, the team released an indirect sequel, Layers of Fear 2, telling the story of a Hollywood actor who heeds the call of a director to star in a film shot aboard an ocean liner. The game tasks you with exploring the world around you, during which you will need to discover your past, and expose the reason for your having been cast for this film. The only thing is, you have no idea whether your memories are playing tricks on you or it’s all part of the film.