Hey Xbox gamers, we are Warcave, a Belgian studio, and we are thrilled Black Legend is officially launching on Xbox One and Xbox Series X|S! And even better: It’s available right now!

Black Legend is an atmospheric, turn-based strategy RPG set in the streets of Grant, a 17th century city based on architecture of the Low Countries of Northern Europe (Belgium and The Netherlands). As players explore Grant, they’ll piece together stories from survivors, discover new equipment and classes for their team during the ultimate quest to free Grant and regain freedom.

We’ve been working on Black Legend for quite a while now, I would say close to two years, and we are so happy it will be launching on Xbox. We got a lot of inspiration from other games in the genre, you can’t really change the fundamentals of turn-based strategy (you can’t just leave out the turn-based you know), and put our own twist on it. The core mechanics of turn-based gameplay are still there, you get action and movement points every turn to make your moves, but without the 95% chance to miss.

While staying true to the fundamentals, we differ in our approach to elevate combat. As part of our design direction we wanted to stay away from the classic interpretation of “magic” systems and we started looking for a different approach. As a result our design team looked more into the science of the time and stumbled across this type of “humor medicine” and its relation to alchemy. Alchemy quickly became the key aspect of our narrative and gameplay design as it provided both a good sense of immersion as well as a unique twist to the standard RPG combat.

When used in combination with different kinds of melee and ranged attacks, the player can deal some devastating alchemic combos. These combos lead to debilitation, injury or poisoning on your foes, but be wary, they will do the same to you!

The other aspect we find important is exploring Grant. Our main goal is to make exploration have a meaningful impact on the game, and be part of progression. Throughout Black Legend you can freely explore every corner or dark alley Grant, and its six districts, has to offer. While doing so, you will find a lot of resources which will come in handy, and trust me when I say you can never have enough resources to tackle the challenges in Grant, especially on the hardest difficulty when the permadeath starts kicking in.

We want you to be in control of the way you play the game, and are doing so by adding multiple difficulty settings for everyone to enjoy, in addition to our highly customizable character system. There’s a grand total of fifteen different classes in-game, each with their unique active and passive skill sets. But there’s more, you can build and customize your team using cross class abilities! What does this mean? Essentially, these cross class abilities are abilities from other specializations (duh) which can be used in a different class’ move set when learned.

Start your journey! The gates of Grant are open right now! We can’t wait for everyone to enter the cursed city and start their own journey to regain freedom. Xbox players looking forward to becoming part of the Black Legend community can join our official Discord: https://discord.gg/Warcave . We’re also on Facebook, Twitter, Youtube, Twitch, and Instagram.

See you in Grant! 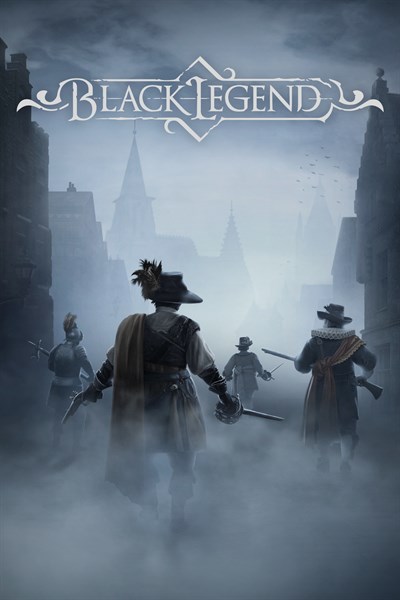 ☆☆☆☆☆
★★★★★
$29.99
Get it now
Xbox One X Enhanced
Lead a squadron of Mercenaries into the accursed city of Grant and aid a surviving resistance in fighting against a deadly cult of fanatics. Eradicate the fog that shrouds the streets and inflicts madness among the populace in this thrilling alternate history Turn-Based Strategy RPG! – Explore the ruined streets of Grant, a 17th century city based on the architecture of the Low Lands. Aid the resistance in their struggle against the Mephistian Cultists. – Uncover the history of Mephisto, a menacing Alchemist who brewed a maddening fog, and clouded the entire city. – Fight using bodily alchemy based on the old concept of Humorism. Master the four different instabilities and combine them with Catalyst Attacks to deal massive damage to enemies! – Unlock 15 playable classes, each capable of learning unique abilities and handling different equipment. Master them, synergize with other units and become the ultimate liberator of Grant! – Customize your journey, from a forgiving experience for the story lovers, to a hardcore challenge that punishes every mistake. We await our liberation at your hands, stranger. Grant us our wish! 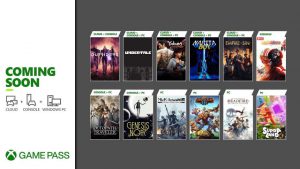 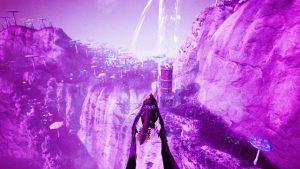 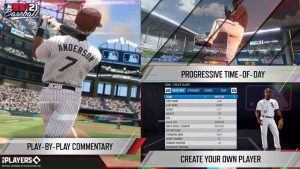